This tribute was written by Marian Allen. 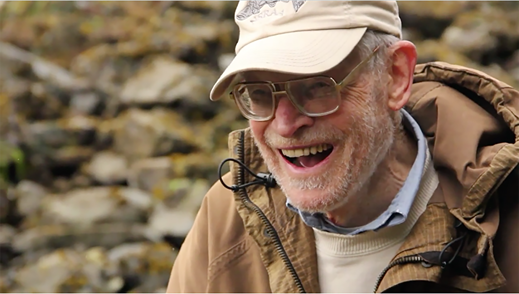 Bob Ellis brought invaluable perspective and energy to our Board from a scientific perspective.

His career as a marine biologist included many interesting scientific projects. In Alaska he worked at the NOAA lab in Juneau. He focused primarily on monitoring the impacts projects had on underwater habitat for salmon and other marine species. Among many projects across the state, he dove off Amchitka to monitor the marine effects of the nuclear fallout from three underground nuclear tests between 1965 and 1973, and monitored the effects of logging on crab habitat.

Early in his career, he was involved in the Tektite II program – he was a test subject for an experiment to see how astronauts might manage in the Skylab space program. Four scientists and one engineer lived in a capsule 50 feet underwater in the Virgin Islands for two to three weeks at a time.

Bob came to Sitka 1982, after meeting and marrying Natasha Calvin, his second wife and research partner. They continued their research here independently. When the Department of Environmental Conservation chose not to acknowledge the polluted water from the pulp mill, Bob did his own study and sent the results to DEC so the condition could not be ignored. Bob researched Alaskan dulse, a red seaweed, and discovered that it could treat herpes and shingles. Although he was unable to get it certified for wide distribution, it was sold locally, and he supplied it to people, including me when I had shingles. Bob was always a scientist, and he brought that perspective and energy to the community of Sitka and the SCS Board. He also was an active member of the NSRAA Board in Sitka.

Bob was a master boat builder. His major boat projects were an 18’ picaroon, named Whisper, that was my then-partner’s and my first sailboat. His next boat building project was a 32’ sailboat, the Nakwasina, which he and Natasha used in their travels and research around Southeast. On one of their annual trips to Redfish Bay they discovered the first of five ancient baskets, later carbon dated to over 5,000 years of age. After Natasha passed away in 2001, Bob married Joan Vanderwerp, who also predeceased him.

Bob lived off the land in his own unique way. In addition to fishing and gathering seaweed, he cultivated an extensive garlic and potato patch. He began with seeds, many of them from Russia, where he had traveled. He was happy to share all of his expertise in these areas with the community.

Bob Ellis was a very calm, even tempered, capable, knowledgeable man with tremendous depth of knowledge about the environment of coastal Alaska. He brought all this to the SCS Board for 27 years. We are deeply fortunate and appreciative of his work to protect the Tongass and his contributions to a sustainable Sitka. 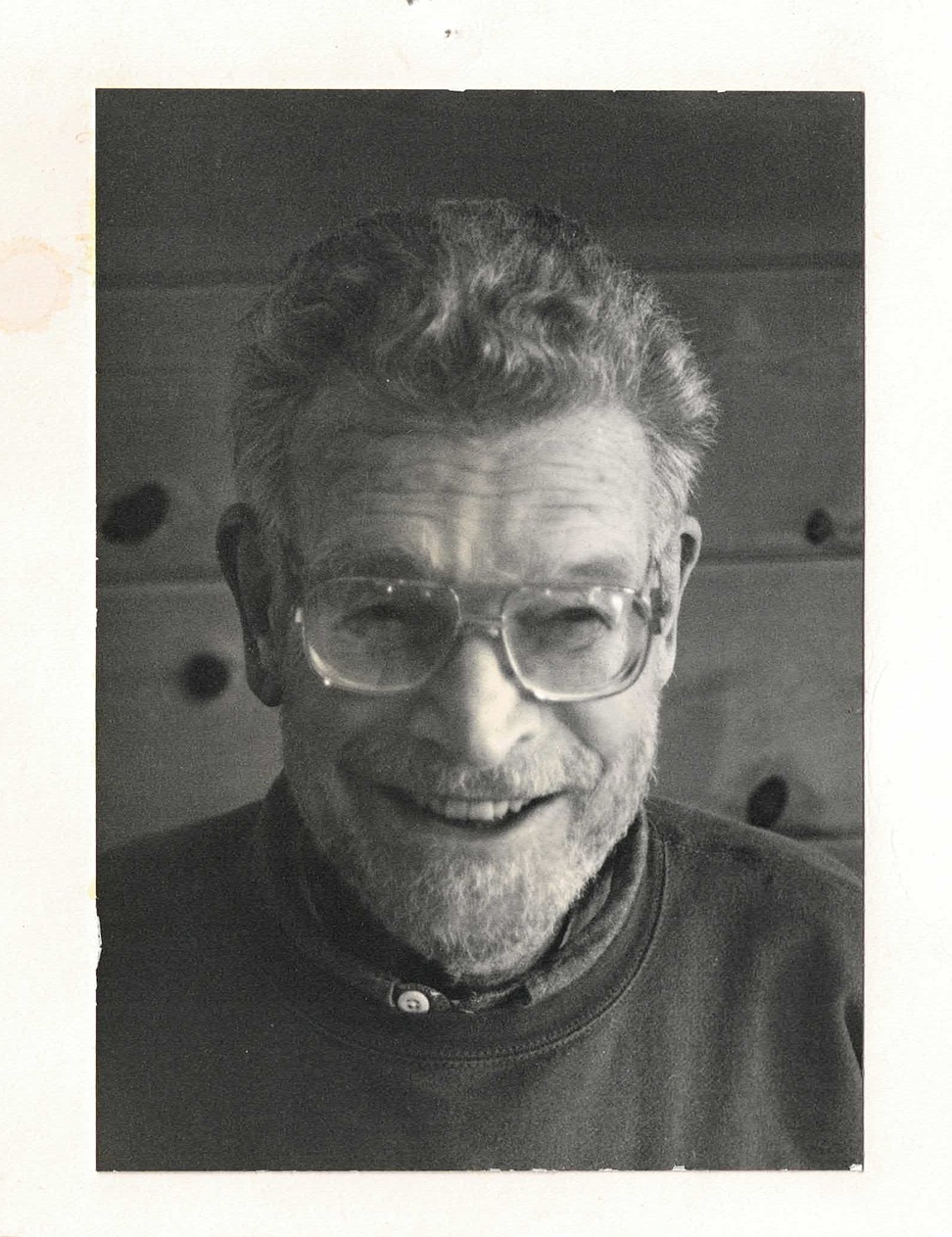 This tribute was written by David and Margaret Steward and Joan Vanderwerp.

Bob Ellis is a life-long conservationist. He is also a fish biologist, a boat captain, a seaweed gatherer, a wine and seaweed medicine maker, a garlic and potato grower, a Russian language learner and traveler to Russia, a recorder musician, a daily walker, a clear thinker, a widely read practical scientist, and a uniquely valued member of our Sitka community.

Bob came to Sitka in 1982 with Natasha Calvin after many years work and residency in Juneau. Both were marine biologists and together they did underwater environmental impact work throughout SE Alaska, diving off the back of their workboat/classic cruiser Nakwasina.

There are many interesting corners of Bob’s life. He has built two sailboats “from scratch!”  He was one of the NOAA divers NASA used to study the psychology of scientists living and working together for long periods in a confined habitat. He discovered Alaskan dulse, a seaweed preparation that helps hundreds of people with the pain of shingles and herpes.  When the Alaska DEC chose not to acknowledge the polluted water from the pulp mill, Bob did his own study and sent the results to DEC so the condition could not be ignored.

The Nakwasina took Bob and Natasha, and their friends, all around what Sitkans now call their “community use area.”  During one of their annual fishing trips to Redfish Bay, Bob spotted an unusual pattern in the mud. He and Natasha uncovered the first of five ancient baskets, carbon-dated to over 5,000 years of age. People have been on Baranof Island that long!

After Natasha died in 2001, Joan Vanderwerp entered his life, bringing a multitude of family, friends, and infectious laughter – and the only cat that Bob has ever tolerated.

Bob lives off the land in his own unique way.  Besides fishing and gathering seaweed, he cultivates an extensive garlic and potato patch. He begins with seeds; many of them have come from Russia.  He gathers buckets of red and blue huckleberries in his yard. He has extended a long tradition of Calvin winemakers, and has branched out from huckleberry wine to stink-berry and banana wine made from the last store banana offerings “bought for a nickel.” He has noted that these wines are white, like Sitka Slugs, which is the icon he has placed on his wine labels.  Friends find his wines “variable” and sometimes with the effect of “white lightning.”

Bob is a past president of and is now an elder statesman at the Sitka Conservation Society.  He prepares for the issues to be discussed and comes up, regularly, with the phrase to catch an idea or the critique to quash it. He speaks slowly and softly, and with great effect.  He is a man of good humor and good judgment with abounding patience.  We are glad that he is our friend and neighbor.