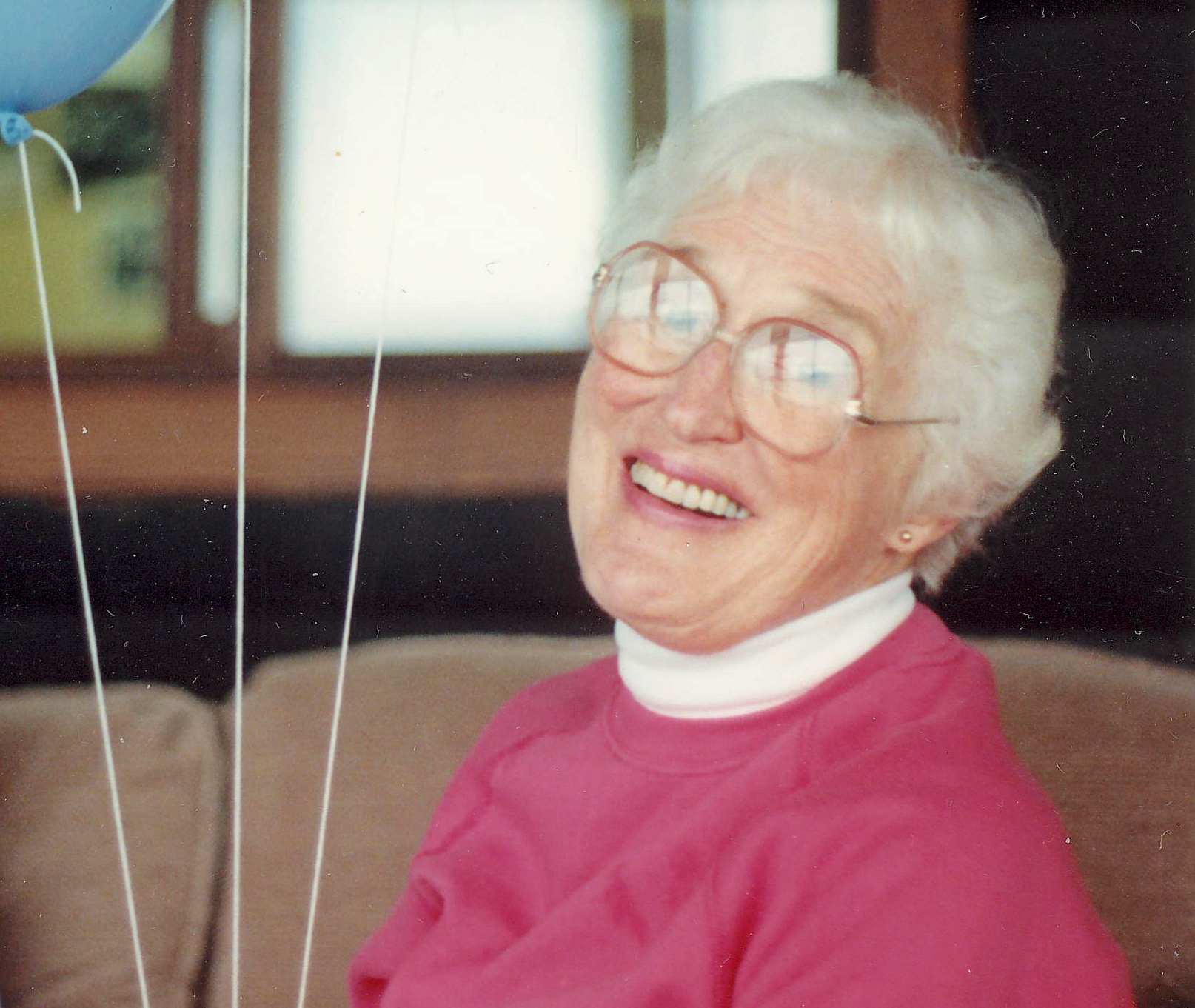 From the time she arrived in Sitka in 1975, fresh from summers on Forest Service fire lookouts in Montana and winters as a Home Economics teacher in Pennsylvania, Helen was a vital force in the conservation issues of southeast Alaska.

In her early days she set the pace as SCS's most avid camper, the farthest ranging berry picker, and the fastest hiker. On one trip to Shelikof cabin she outpaced four bicyclers. Her weekend hikes up the Harbor Mountain road to the top of the mountain were notable: on her way up she scoured the sides for aluminum cans, which she tossed out into the roadway for flattening by the car traffic; then she picked them up on the way down and dropped them off at the SCS recycling center - crushed. Over and over, she introduced the backcountry to new Sitkans and converted many to conservation and SCS membership.

Helen served on the SCS Board for many years; during SEACCS's early days she served on its Board as well. At conservation potlucks Helen was celebrated for her giant and beautiful salads. As a nutritionist, she set the healthy standard still found at SCS potlucks.

Helen was an activist. She never hesitated to speak out for the Tongass. She testified at many hearings, wrote scores of letters, and even engaged in civil disobedience to make her points (when she was in her 70s). She was part of the early morning vigils outside the Forest Service office when Sitkans lobbied to protect Ushk Bay.

Although Helen moved south to Arizona and later Texas, pursuing heat for her health, she continued to advocate for the Tongass and to support SCS's conservation work through letters and donations.

SCS is fortunate to have had Helen's energies and talents.