Why I Support the Roadless Rule with Marcel LaPerriere

Marcel LaPerriere submitted a moving testimony at the U.S. Forest Service Roadless Rule Subsistence Hearing in Sitka on November 12, 2019. Marcel is a longtime resident of Southeast Alaska and was board president of SCS for 5 years.

Blake LaPerriere testified on behalf of his grandfather in a symbol of the multigenerational relationship the LaPerrieres have cultivated with the Tongass. We are lucky at SCS to work with both Marcel, Connie, Zach, Dane, Blake, and Nate LaPerriere. Sitka and the Tongass are lucky to have them.

Click here to use our online tool to submit your own Roadless Rule comment to the Forest Service. 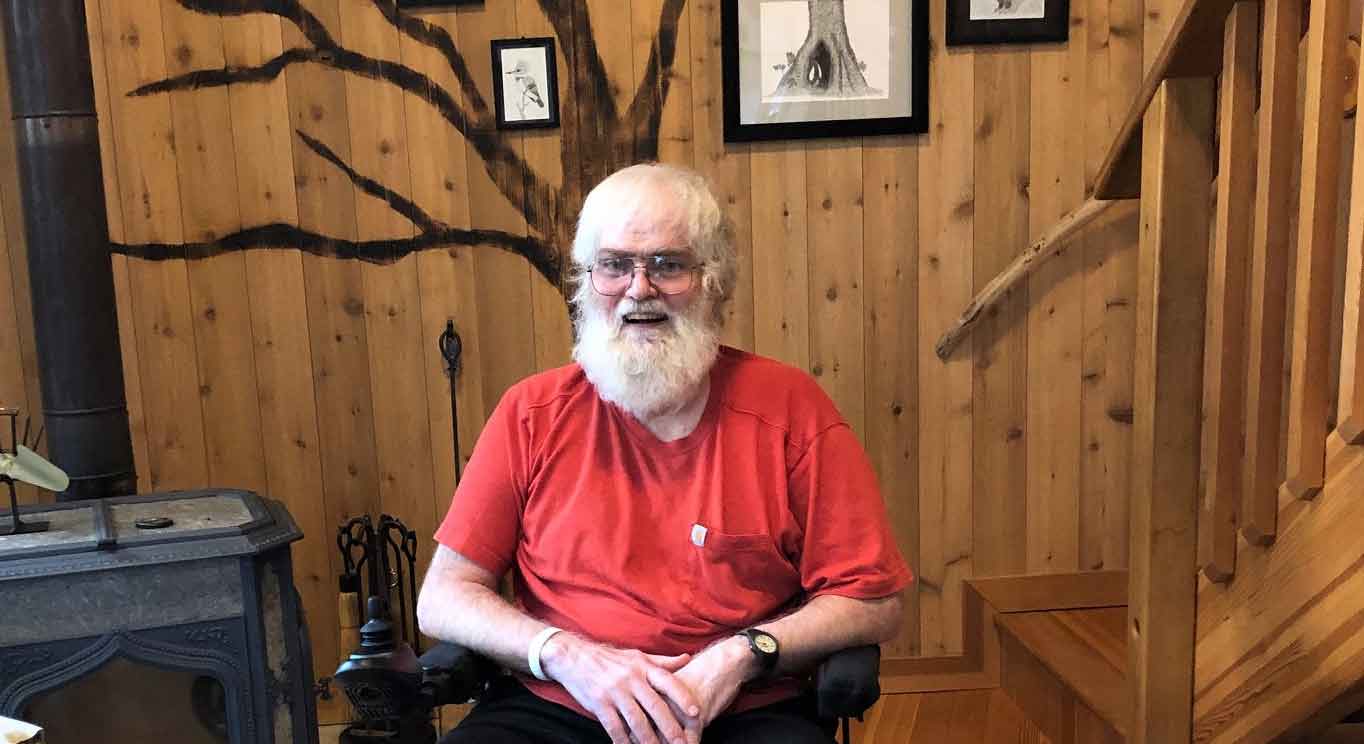 What I’m saying is, I’ve seen a lot more of the Tongass, than the typical person who lives here. I've seen firsthand the impact of road building and timber harvesting. I've seen blowdown on the edges of clearcuts. I've seen perched culverts and the damage they do. In deep snow, I've seen how the deer can't navigate through clearcuts to get to the old growth. Hence, I've seen many dead deer on the edges of those clearcuts. In nearly 1000 scuba dives in the waters of the Tongass, I've seen the benthic life obliterated in bays where there was a Log Transfer Facility. I’ve seen firsthand the destruction of soils and streams on the karst lands." Once when I was standing in the middle of a massive clearcut on Heceta Island, the USFS Soils Scientist that was standing next to me said, “It will possibly be another 10,000 years before topsoil can regenerate on this karts.”

I've sat around a table with other members of the Forest Service RAC as proposals are made for the distribution funding to repair or obliterate old logging roads. Further, I've sat on the boards of two different nonprofit conservation agencies that have written many grants for stream restoration in several Ranger Districts.

For 15 years, I worked in four different hydroelectric plants that rely on the rain that falls on the Tongass. So, I know firsthand how vital those hydro plants are to our towns. I also know, as the Roadless Rule stands today, it does not impede those plants or future plants. Nor, the transmission lines that come from them.

Additionally, I've built several homes in Sitka that have been partially or almost totally built from wood harvested on the Tongass. That wood was logged by and milled in several Ma and Pop sawmills spread across the Tongass National Forest. In other words, as long as existing roads are used, I support small scale logging on the Tongass.

You can submit your own comment with our online tool by clicking here.