Venison Stew and a Family Night Out

As a follow up to our deer processing event, 4-H and STA Language and Education program hosted a family night out dinner at the Sitka Kitch. Families were invited to arrive early and help cook up the delicious venison stew, filled with the meat that was previously harvested by Chuck Miller and processed by the children themselves. People worked together to chop carrots, celery and 4-H grown potatoes for the dish. 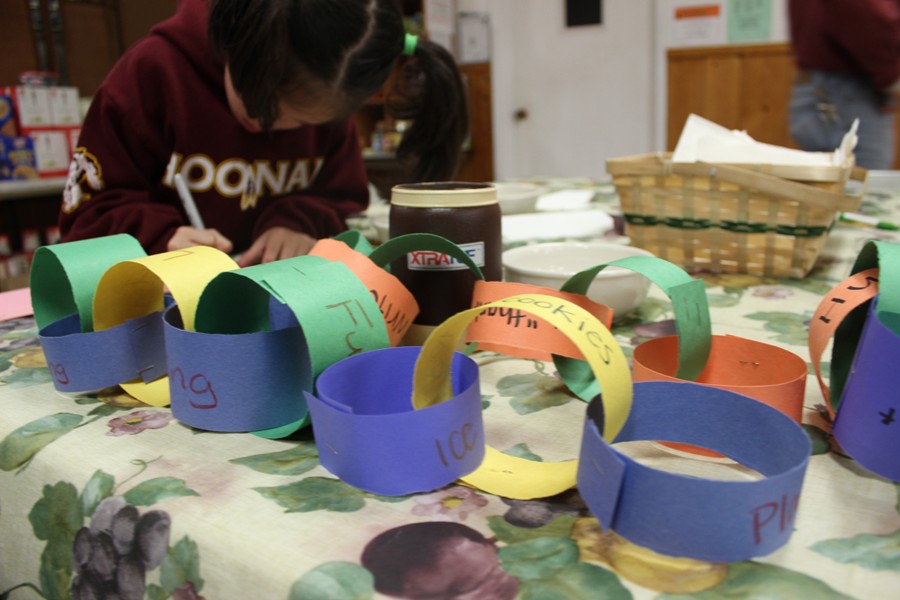 As the aroma of dinner permeated the air, families took time to make kindness chains, where each member wrote about the kind actions they intended to carry-out during the holiday season. 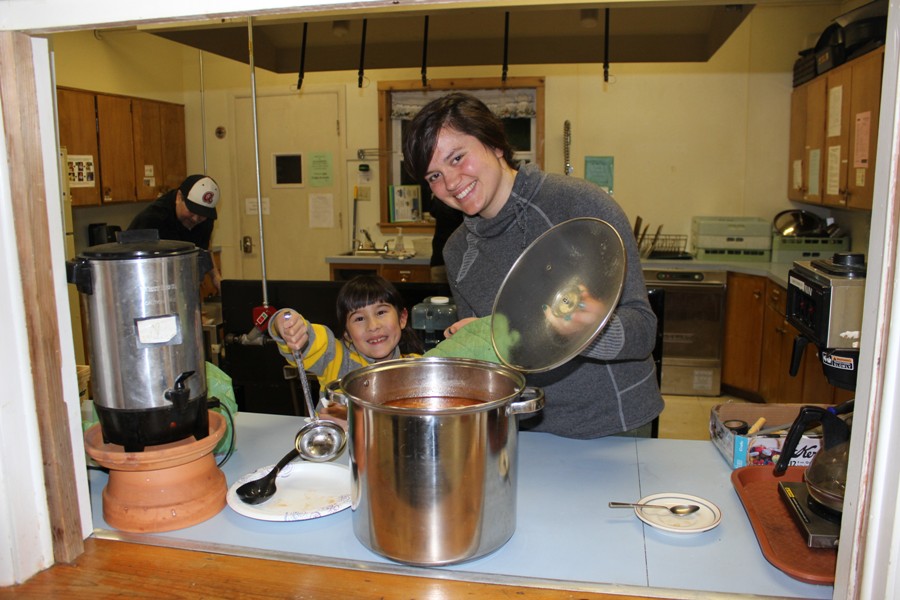 Mary Wood and a 4-Her prepare to serve the venison stew. Photo: Mary Wood

Dinner-time meant a table filled with homemade bread and jam, wholesome organic salad and the hard-earned, mouth-watering, stew. While families indulged in the delectable dinner, sounds of joyful conversations filled the air. 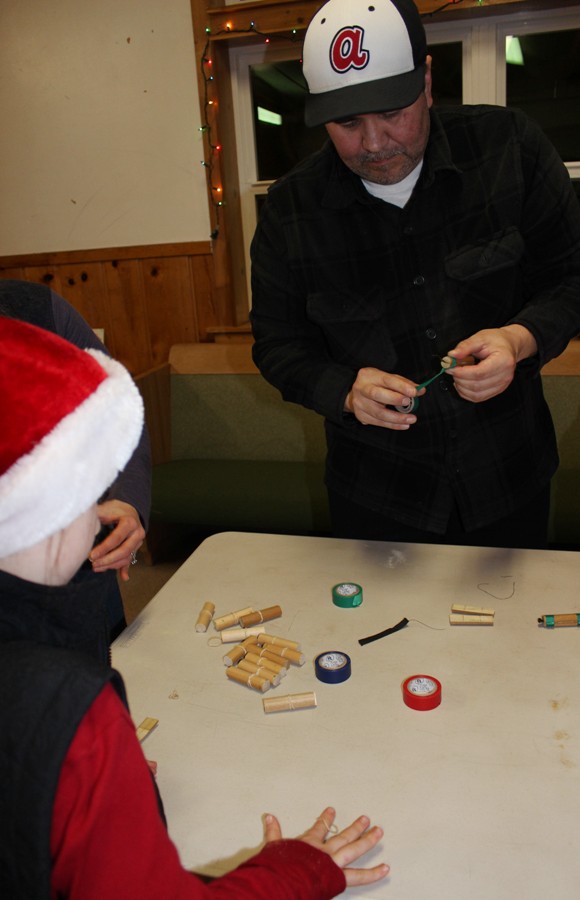 The evening ended with crafts and the opportunity to make handmade deer calls. The hunting tool was a simple contraption made of a filed down dowel and utility tape. Though small in size, the deer call released a loud squealing sound when used. The goal of the tool is to mimic the sound of a distressed doe in order to call in a buck. Children revealed their genuine generosity as they listed off the people who they planned to give their deer calls.  Along with the fun, came an important lesson in safety when using the calls. Chuck Miller encouraged the children to be careful when using the deer calls because bears are also looking for distressed deer. Thus, in calling in a buck you may also call in a bear. 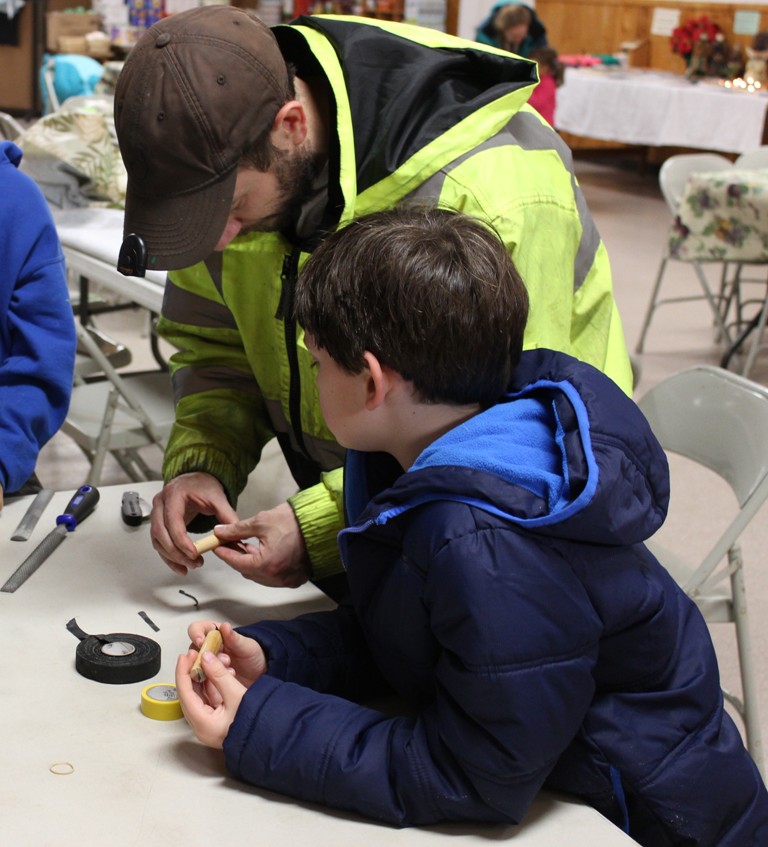 The Family Night Out dinner demonstrated that the process of preparing a meal is a wonderful way to bring people together. Each element of the dinner held a story: who caught it, who cooked it, who ate it. Surely this is the way food is supposed to be.