Britainy is an Avian Care Specialist and works to rehabilitate injured birds of prey in Southeast Alaska. While she originally planned to be a librarian, volunteering with wildlife inspired her to change her major to Biology, and led her to Alaska! With her science background, she understands how intact ecosystems and healthy salmon streams are important for both humans and wildlife, including the bald eagles, ravens, owls, and other birds that she works with. Knowing that the proposed Pebble Mine would threaten wildlife across the state, Britainy volunteered by collecting signatures for a petition to stop the project. She also regularly shares her love of birds with passengers on SCS's Summer Boat Cruises. 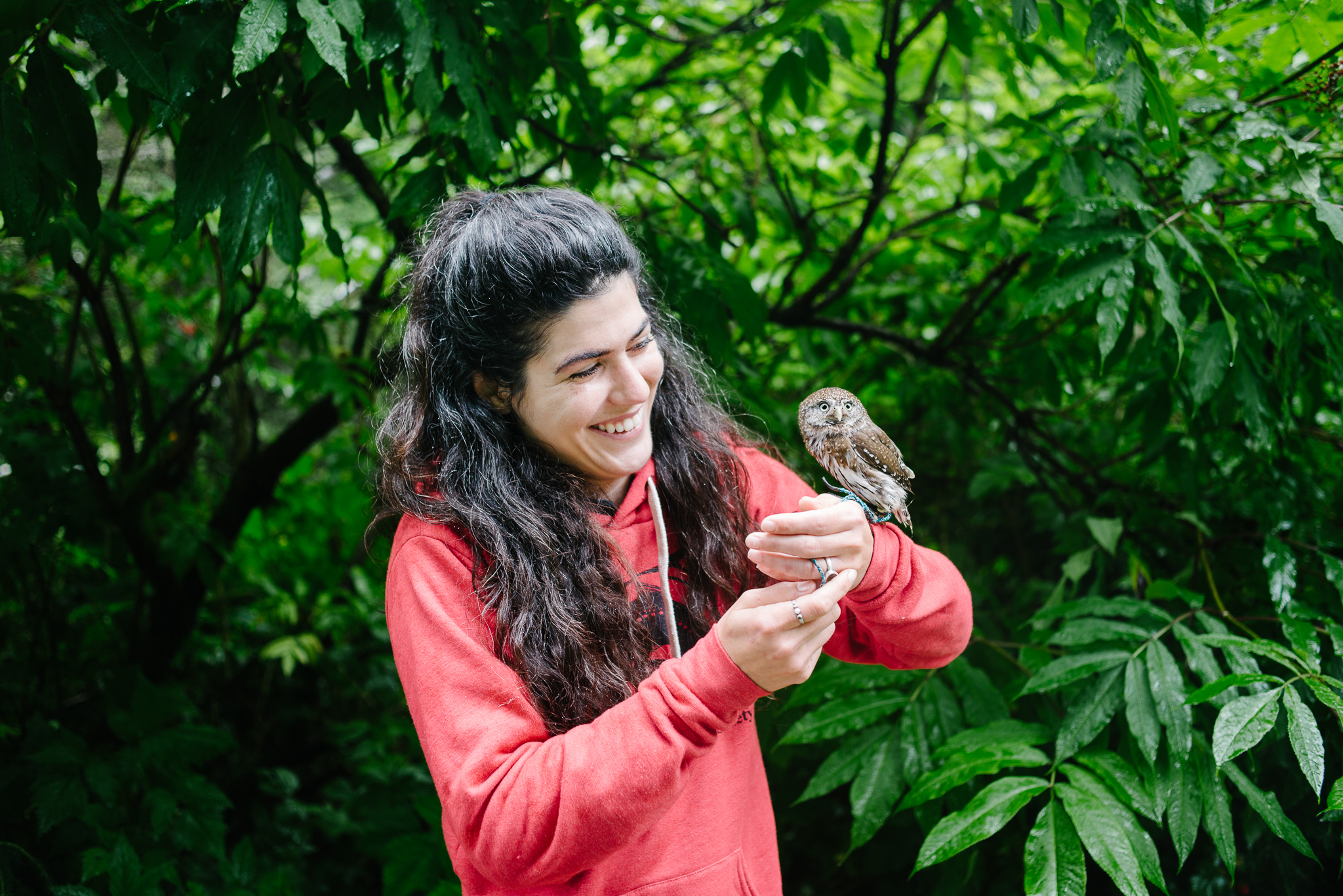 Britainy and Tito, a Pygmy owl

Reflecting on the 4 H's – Health

A statement from SCS 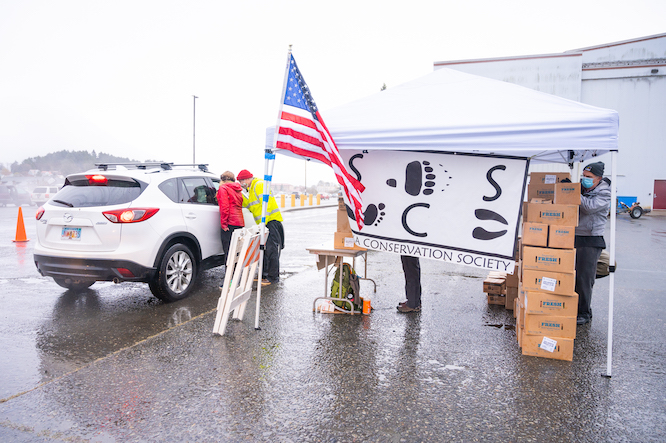