Sitka Conservation Society has an established history of monitoring, education, and eradication of invasive species all the way from Yakutat to the Stikine River. This past week and for a week in November, SCS staff and volunteers helped organize and run two experiments in nearby Whiting Harbor.

The problem species is Didemnum vexillum, also known as "marine vomit," or "rock snot." It is probably from Japan, although by the time the species was discovered it had already established itself on enough continents that this guess can only be made by comparing different populations' genetic diversity. The helpful species is a small snail known in Latin as Marsenina stearnsii. It lives on and appears to eat the invasive tunicate.

The invasive tunicate "Didemnum vexillum" is often called "marine vomit" in English. Two very cryptic, whitish snails can be seen feeding on this tunicate colony. They are known in Latin as "Marsenina stearnsii."

First, SCS resident Erin Fulton and myself (SCS Americorps volunteer Paul Norwood) got permission to cross the airport runway at night during an extremely low tide. We calculated that 31.5% of the low intertidal zone was colonized by the invasive species, and after surveying twenty square meters in more detail, we got more data on snail densities.

We also collected enough Marsenina stearnsii snails and tunicate colonies to set up the predator experiment the next day.

This is what the snail Marsenina stearnsii looks like up-close, when it is traveling with its eye tentacles deployed.

The next day, Patrick Fowler from the Alaska Department of Fish and Game, myself, and Jasmine Shaw from UAF's Cooperative extension service, went back to Whiting Harbor by boat to collect data on a genetic compatibility study for San Francisco State University, measured the samples, installed environmental data loggers, set up a predator study, and collected fecal pellets from snails that were captured the previous night.

On Monday morning, I arranged with the University of Alaska Southeast to use their lab, and examined the snails' fecal pellets (also known as "snail turds" in scientific parlance).

In a drop of water on this 1" wide microscope slide are seven fecal pellets of marine snails found feeding on invasive tunicates. The objective of this particular experiment is to prove that the snails feed on the invasive tunicate, and to establish their natural density and their impact.

Almost all the samples showed evidence that the snails had been feeding on invasive tunicates, which is very encouraging for the study. If the current experiment shows equally positive results, it is possible that our little snails will one day be used for invasive species control all up-and-down the West coast

Most of the fecal pellets were loaded with these microscopic "spicules," which are a defensive feature of the invasive tunicate.

UPDATE 2/6: Listen to the KSTK story about the Scout's presentation at the Alaska Forum on the Environment.[/box]

In June of 2012, members of Wrangell's Boy Scout Troop 40 joined forces with the Southeast Alaska Conservation Council (SEACC), the Sitka Conservation Society (SCS), the United States Forest Service and local volunteers to help remove invasive plants from the Stikine-LeConte Wilderness Area. The objective of the trip was to remove the aggressive reed cannery grass from the banks of the Twin Lakes by hand pulling the plants as well as covering areas with sheets of black plastic. The group also helped remove an enormous amount of buttercups and dandelions from the lakes' shoreline.

However, the ultimate goal of the trip was to teach the Boy Scouts what it means to be good stewards of the land and the value of Wilderness areas like the Stikine. What better way is there to teach this lesson then to spend five days in the Wilderness learning these lessons first hand from the land and from each other?

After five days in the field, Troop 40 decided to adopt the Twin Lakes area as their ongoing stewardship project. They plan to return in the coming years to continue the work that they've started. It is community dedication like this that the Stikine and other wilderness areas require in order to remain pristine for future generations.

Sitka Conservation Society partnered with the Tongass National Forest to control invasive plant populations in the Stikine-LeConte Wilderness located on the mainland of southeast Alaska. The main objective was to control the spread of Reed Canary grass (Phalaris arundinacea). 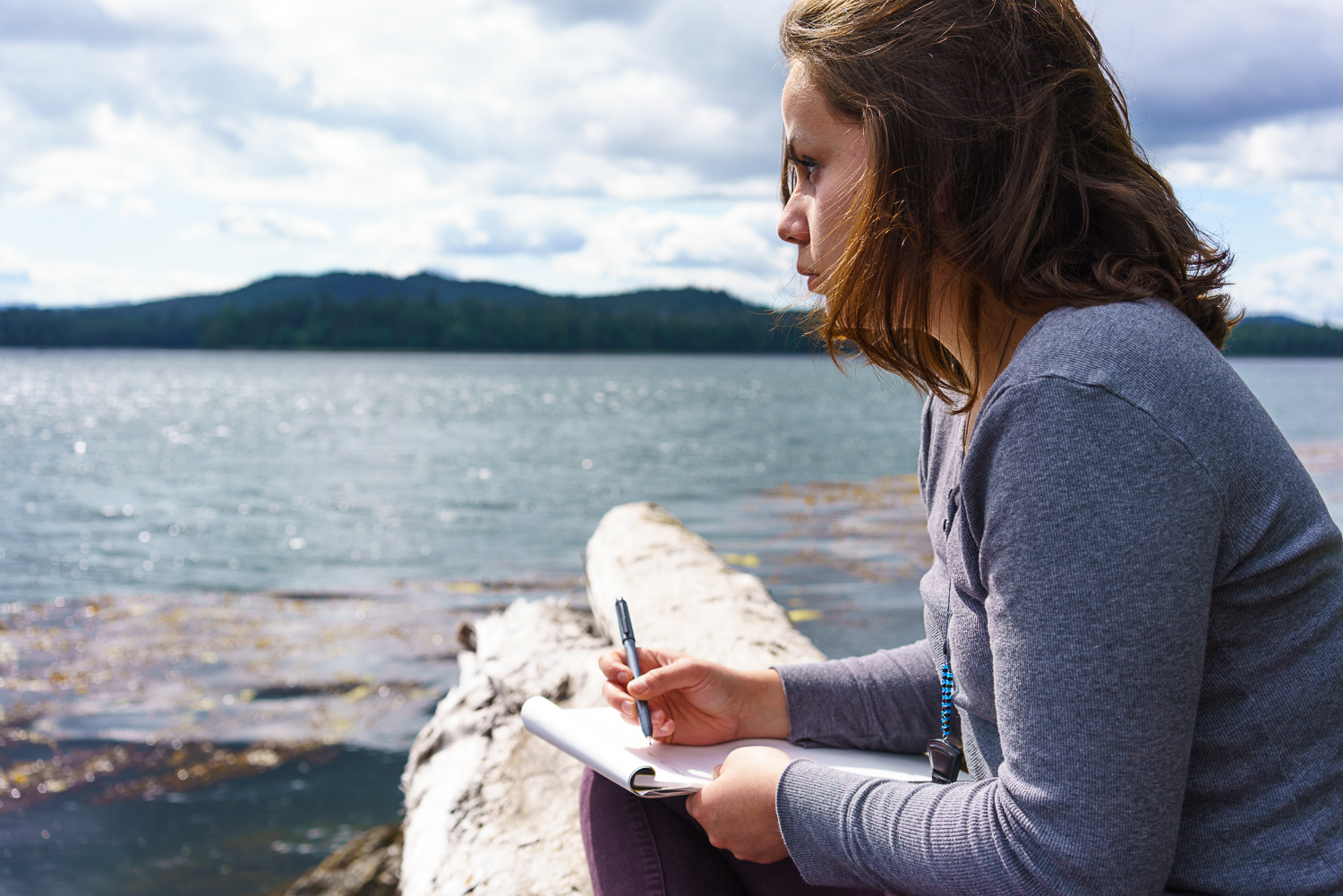 Indigenous Leadership in Natural Resource Stewardship: A Reflection from the Indigenous Lands and Waters Intern 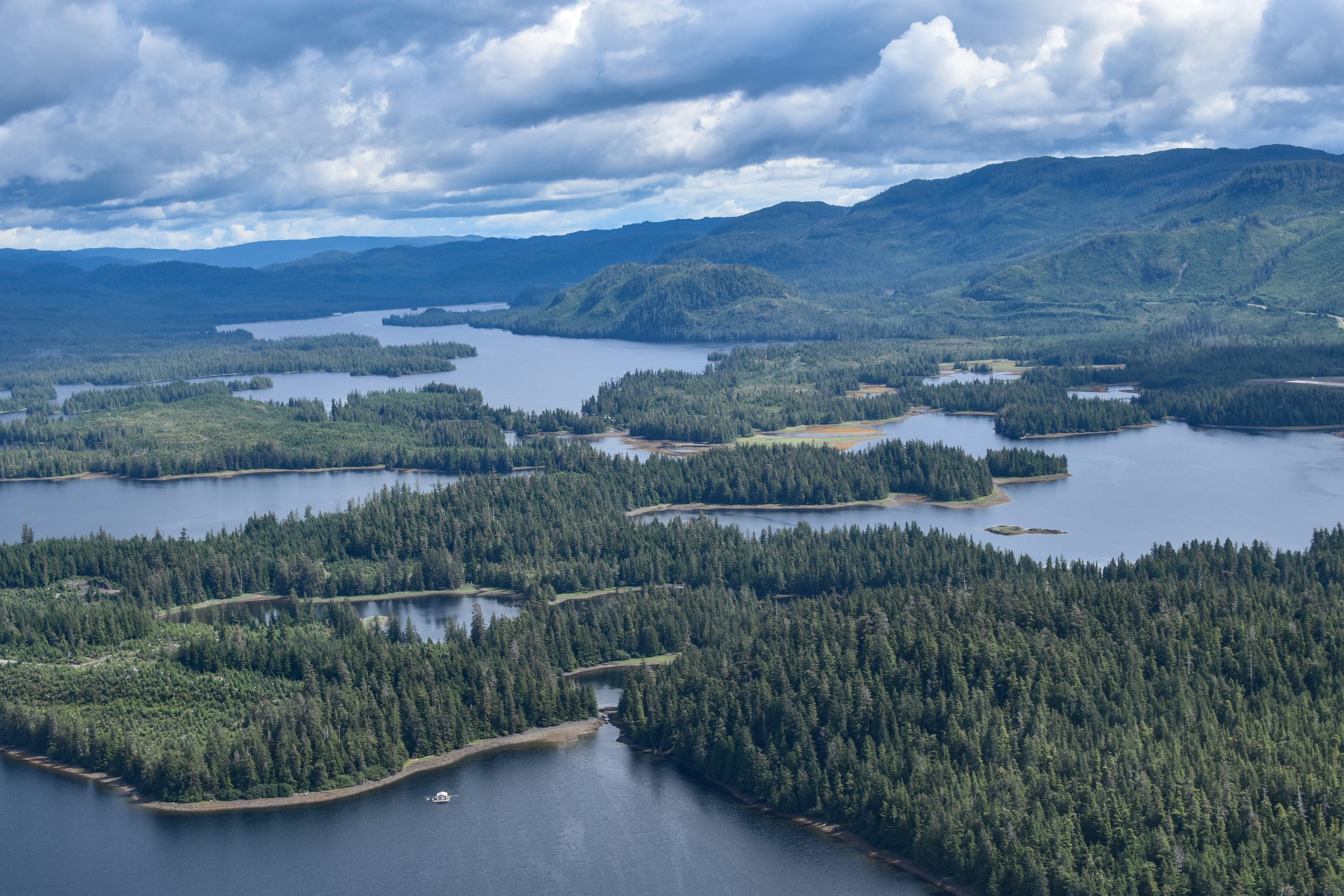 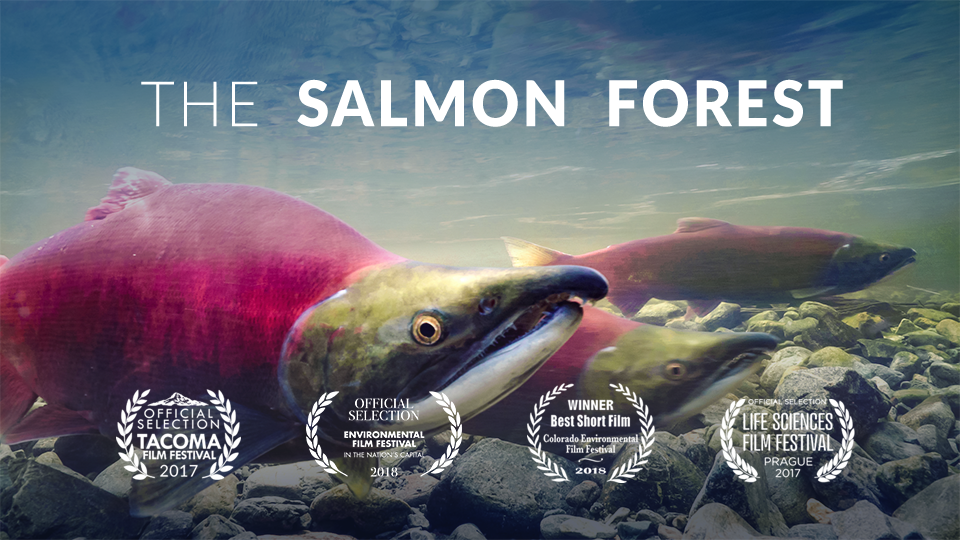 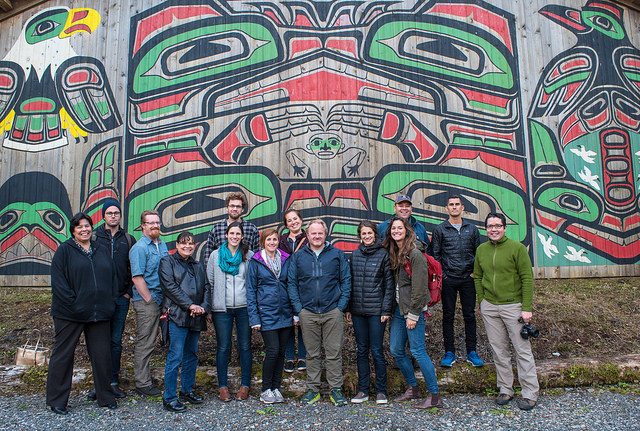 Finding Balance at the Speed of Trust