Senator Begich has asked hisconstituentsto weigh in and tell the Food and Drug Administration that we don't want Genetically Modified Salmon. Please help him out by telling the FDA your feelings by following this link and following the "Comment Now" prompt: http://www.regulations.gov/#!documentDetail;D=FDA-2011-N-0899-0003

For an idea on how to comment, read SCS comments: here

To read an editorial on Genetically Modified Salmon by a former SCS employee, click: here 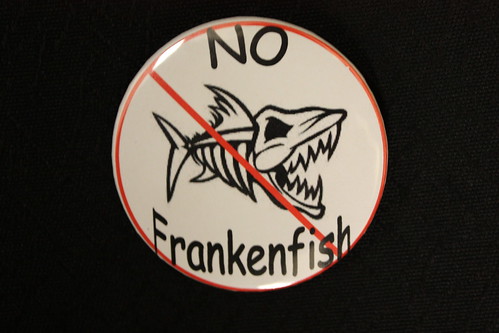