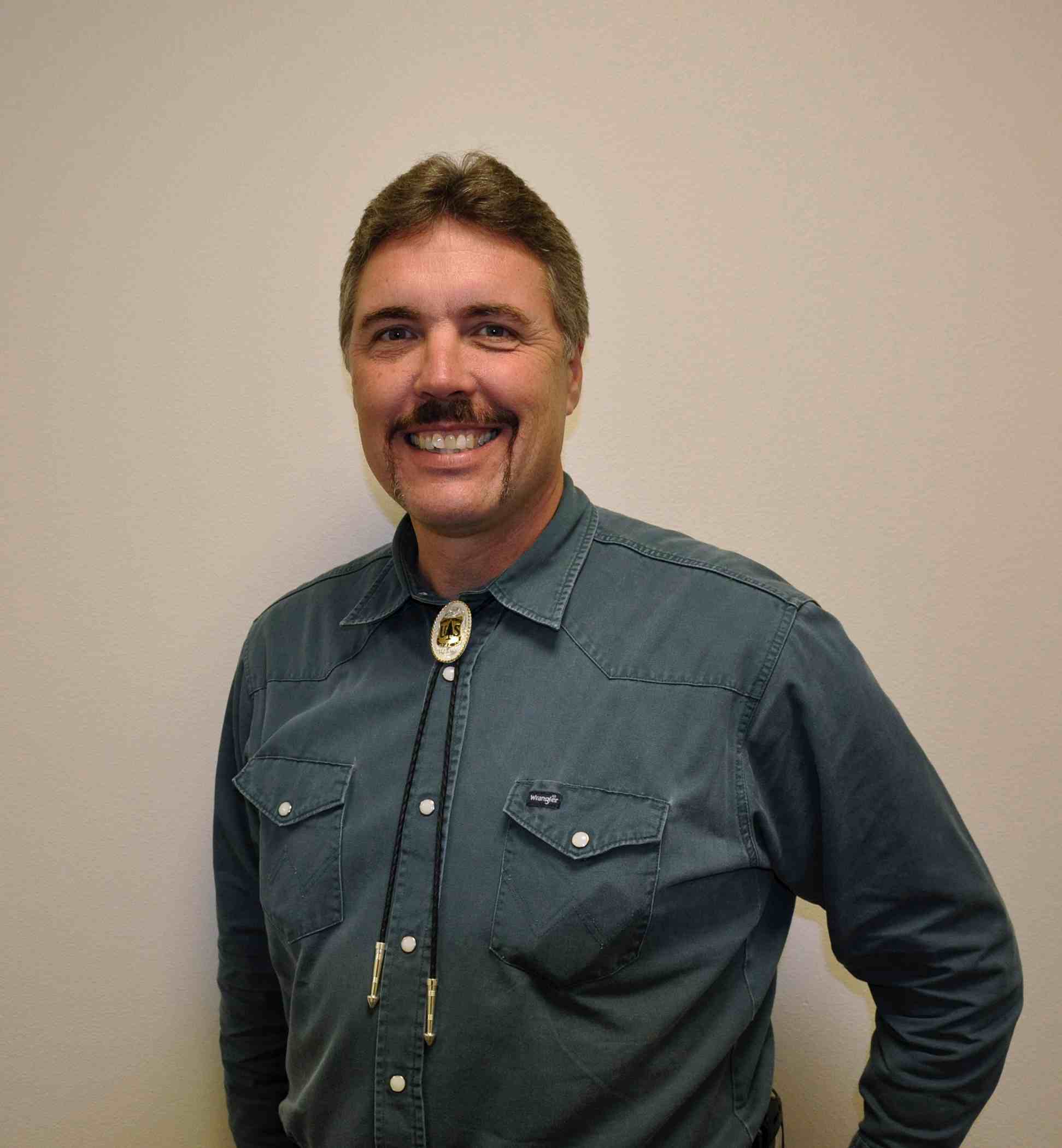 Earlier this week the Forest Service announced the replacement for Forrest Cole, the outgoing Tongass Forest Supervisor. Cole, whose retirement was revealed earlier this year, has been in charge of the Tongass since 2003 and has been with the Forest Service for over 40 years. Earl Stewart, the current supervisor of the Coconino National Forest in Arizona will replace Cole later this year.

Stewart’s past work experience makes for impressive reading. Stewart has held a wide range of positions across National Forests in Arkansas, Oklahoma, Louisiana, Alabama and Idaho. These include: wildlife biologist, threatened and endangered species program manager, zone fire management officer and district ranger. This extensive experience as a biologist with the Forest Service comes in addition to a degree in wildlife ecology from Oklahoma State University. Stewart has also held biologist positions with Oklahoma’s Department of Wildlife Conservation early in his career.
The New Tongass Forest Supervisor Earl Stewart. Photo courtesy of Forest Service

SCS hopes that given Stewart’s biology background and his experience of working with multiple stakeholders in several high-profile projects across the country, notably the Four Forest Restoration Initiative and the Native American Grave Protection and Repatriation Act, he will be well placed to tackle the many challenges facing the Tongass National Forest. The transition to a logging industry based predominately on the harvest of young growth is in dire need of strong leadership, having seemingly stalled recently.

The Tongass is in need of a fresh approach.  With the shift away from the old growth timber focus of the past, the opportunity to manage the region for its true economic drivers, fishing and recreation, has never seemed so real. Let’s hope Earl Stewart is the man to help bring Tongass management into the 21st century so our near pristine environments can be relied on and enjoyed for generations to come.

The new Forest Supervisor is not expected to start until later in May, stay tuned for updates on his appointment and how to advocate for a 21st century Tongass.