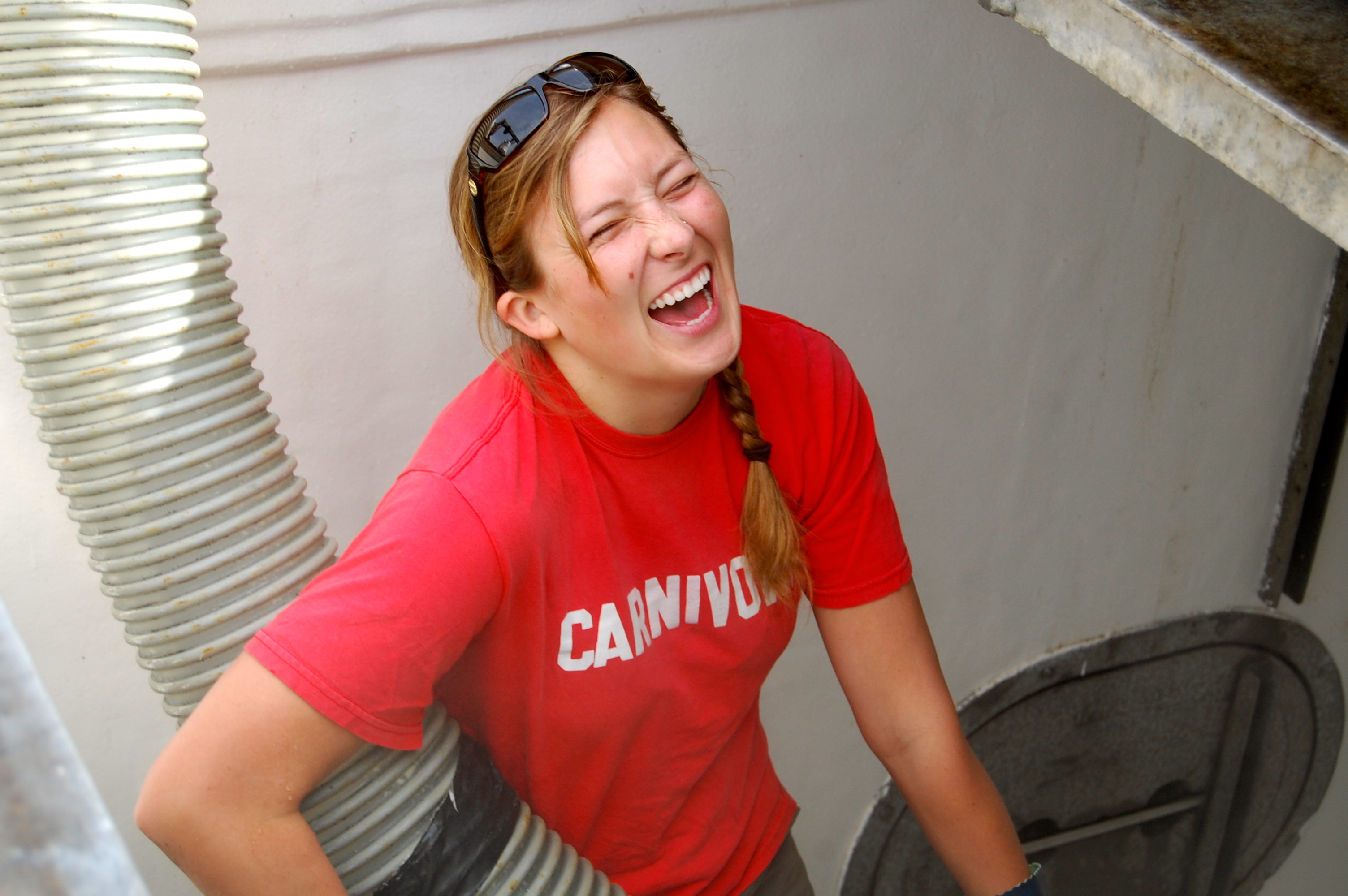 The fishing tender Ginny C is an old boat, built in 1944 and wooden. The hull is bright cobalt blue, and the cabin colorful and inviting. Skipper Robby Bruce spends his summers on this boat, traveling the coastline of Baranof Island buying line-caught salmon from local trollers.

The landscape of outer Baranof Island is rugged and rough, but the island also provides sheltered refuges for mariners. Names like Deep Inlet and Still Harbor impart the tranquility that can be found in these waters. Petersburg troller Blaise Holly says, "It's amazing what a feeling of protection you get from this really jagged landscape. Even though the rocks and trees are jagged from constant Southeast exposure, you can still feel a sense of protection from pulling in and ducking into a place like Still Harbor."

Communities of Southeast are inextricably connected to the vast landscape of the Tongass. Fishermen embody this connection, spending their days harvesting salmon and hugging craggy island coasts.Their lives and work operate with a closeness to tides, fish patterns, and weather, and an inherent intimacy with their natural surroundings.

Though the Tongass is a National Forest, it's functions are ever interconnected with the sea. Salmon epitomize the coalescence of marine and terrestrial ecosystems, as they return from their lives at sea to spawn in streams throughout the forest. Their carcasses feed bears and fertilize the earth, perpetuating the forest's life cycle. 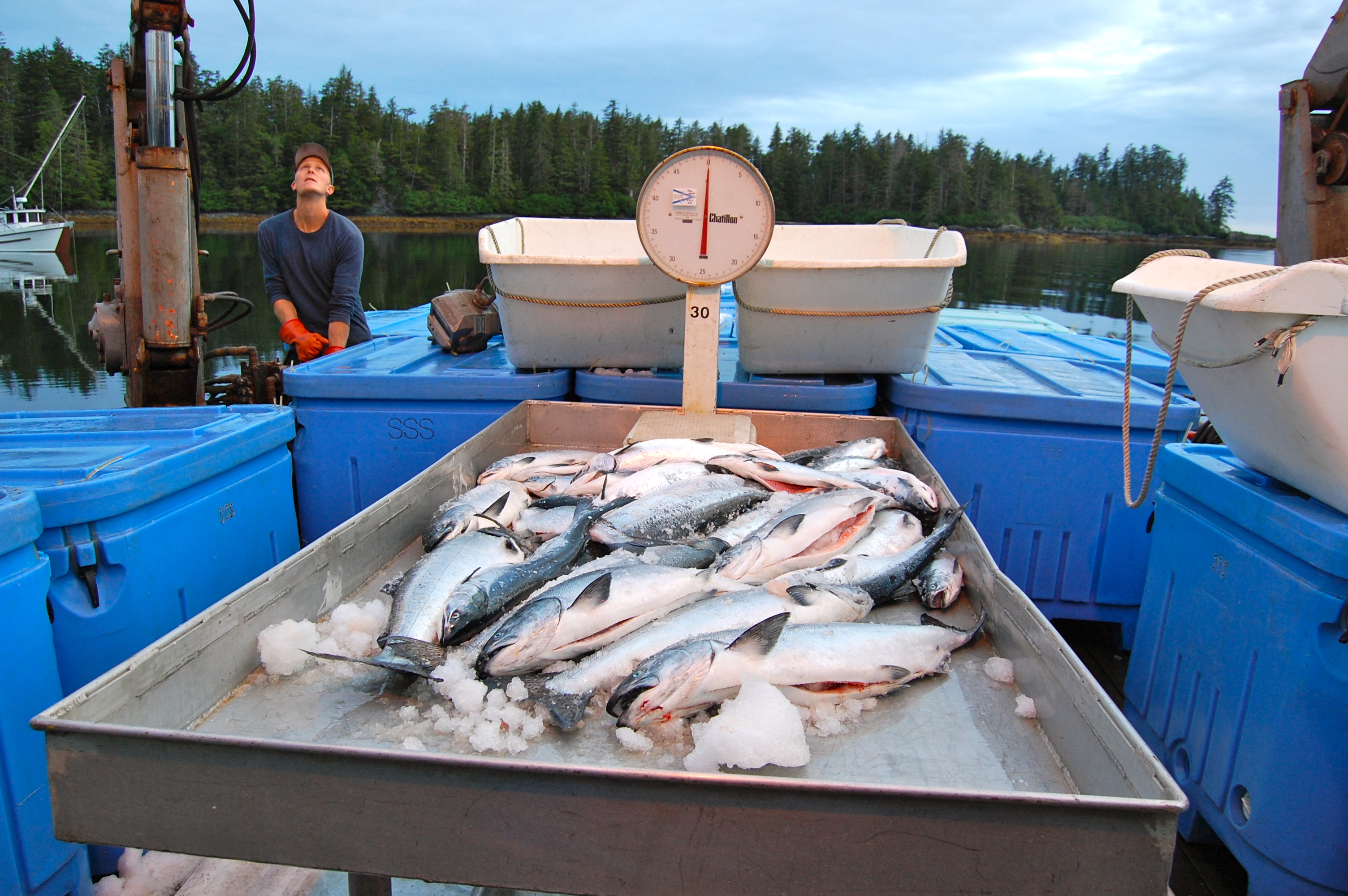 Many trollers head for shelter in small rural communities like Port Armstrong. Located on the south end of Baranof Island, Port Armstrong is a salmon hatchery where a population of roughly twenty people live year-round. Biologist Ben Contag manages and lives at the hatchery, and trolls for salmon in the summer on a vibrantly colored boat called the Quest. He catches fish that he himself has raised from eggs. His daughter Lavon, 16, says, "We live off the land here. We hunt deer, smoke and can our own salmon, and gather mushrooms." The community gets all of its electricity from an on-site hydroelectric power plant, generating water that flows from a nearby lake. "It's the best water in the world," Lavon says, well aware of the unique beauty of her family's lifestyle.

The Port Armstrong hatchery is working toward the betterment of local fisheries, helping to improve livelihoods for fishermen and fishing-dependent communities.It is also an example of a sustainable community in the Tongass that lives closely off of its surrounding natural bounty. The continued survival of this unique community, as well as of the local salmon-fishing industry, depends upon the health of the Tongass and its rich ecosystems.