All Photographs by Lione Clare/SCS 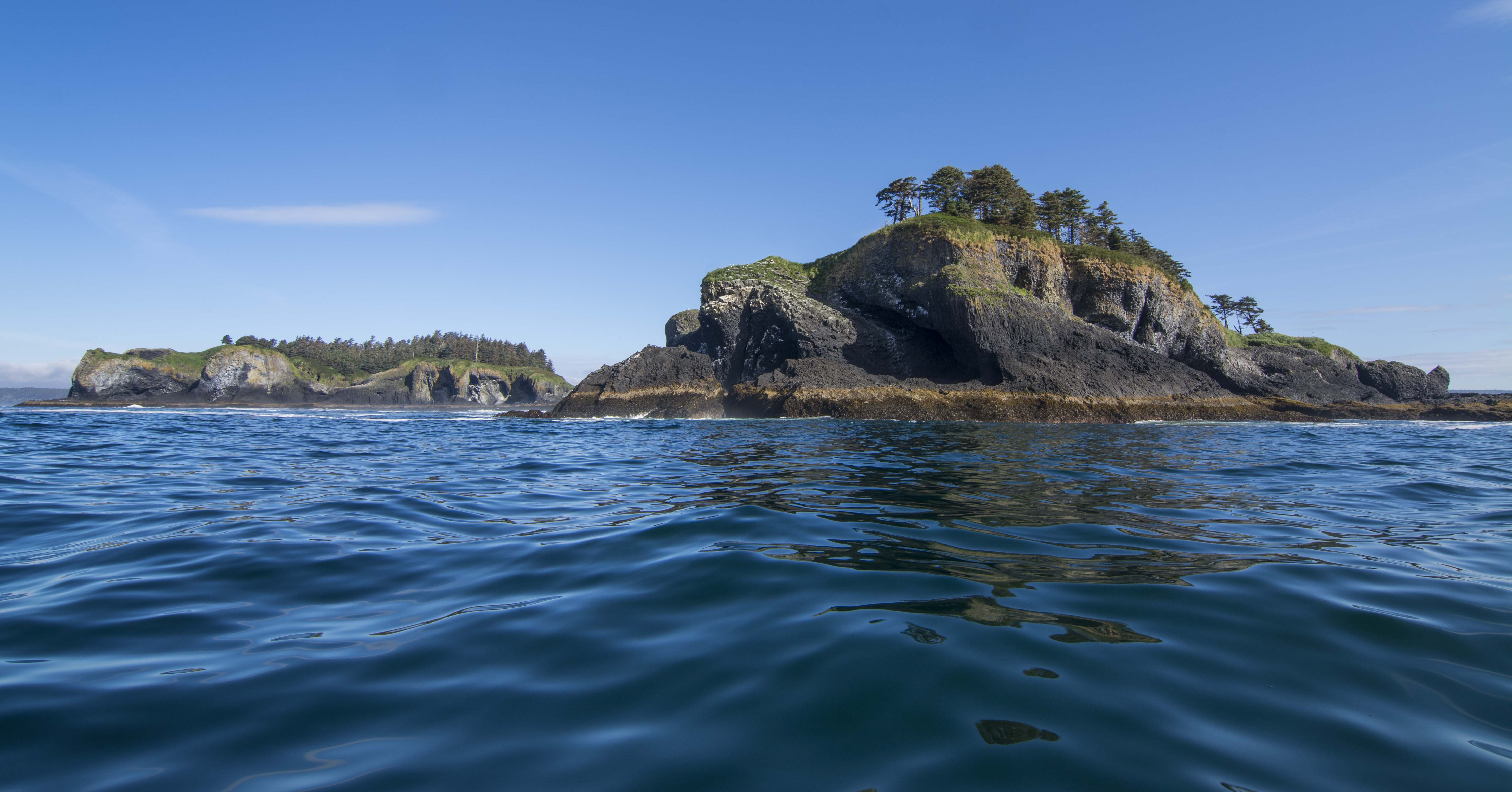 Saint Lazaria Island is a volcanic lava extrusion adjacent to Mount Edgecumbe, about 15 miles west of Sitka. The island wilderness is home to hundreds of thousands of nesting seabirds and is one of nine sites studied intensively by the Alaska Maritime National Wildlife Refuge (AMNWR). The long-term data collected by AMNWR can be compared with environmental conditions and other sites to better understand ecosystem processes. It can also help direct management.

From May to September on Saint Lazaria, researchers monitor population, demographics, and food habits of several seabird species, including murres, storm petrels, rhinoceros auklets, and glaucous-winged gulls. Head researcher Leslie Slater says the island’s cliffs, loose soil, and lack of predators are what make prime habitats for the seabirds. 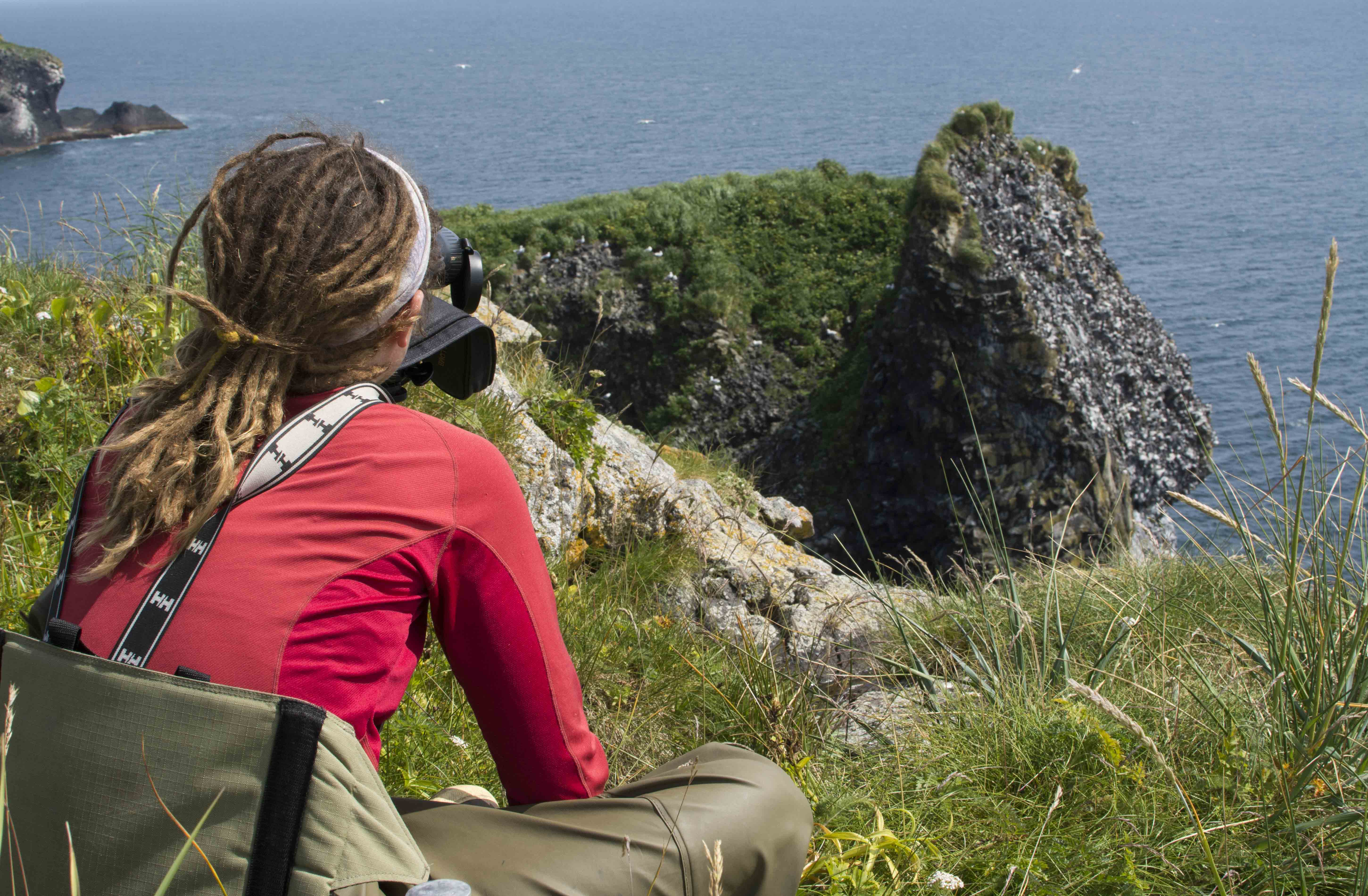 A Researcher Scoping Out The Murre Colony

Nine of the eleven species of seabirds on Saint Lazaria are studied, along with Black oystercatcher shorebirds. A murre colony resides on a western cliff and researchers use a scope to observe when the bright blue eggs are laid. They continue to keep track of locations and populations throughout the season, as eagles and ravens are predators. 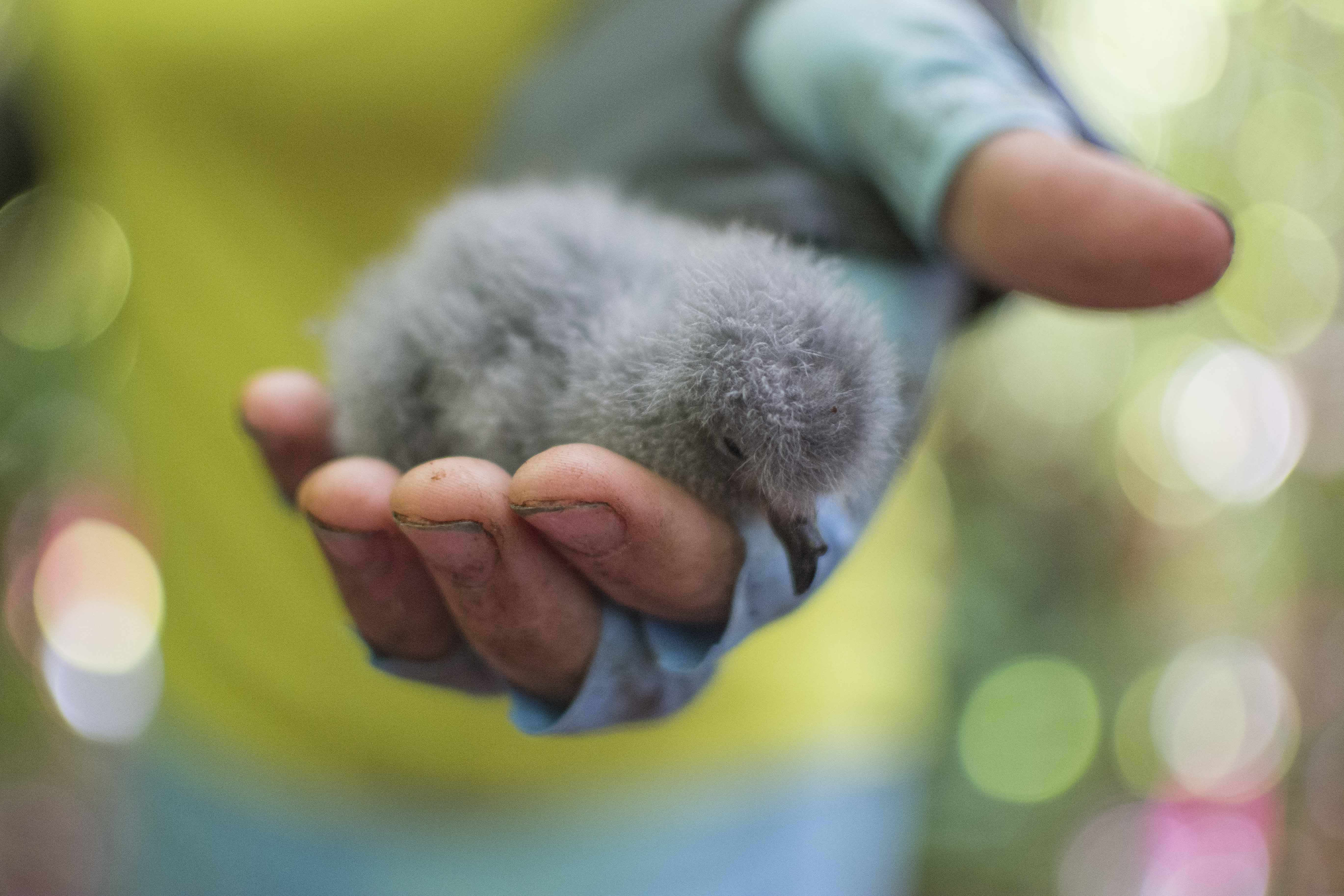 Two species of Storm petrels, Leach’s and Fork-tailed, are also studied on the island. They burrow into the loose soil to lay their eggs and raise their chicks. The researchers use orange flags to mark where they have made excavations that connect to the interior of the nest. A pink flag marks where the adult birds enter and exit the nest. The excavations allow researchers to get into the burrows to test the chicks without disturbing the entrance. In some plots, chick survival rate is monitored and in others, the number of nests are counted. Storm petrels have an exceptional sense of smell unlike most birds. This allows them to find their nests during the night, which is done to avoid predators. 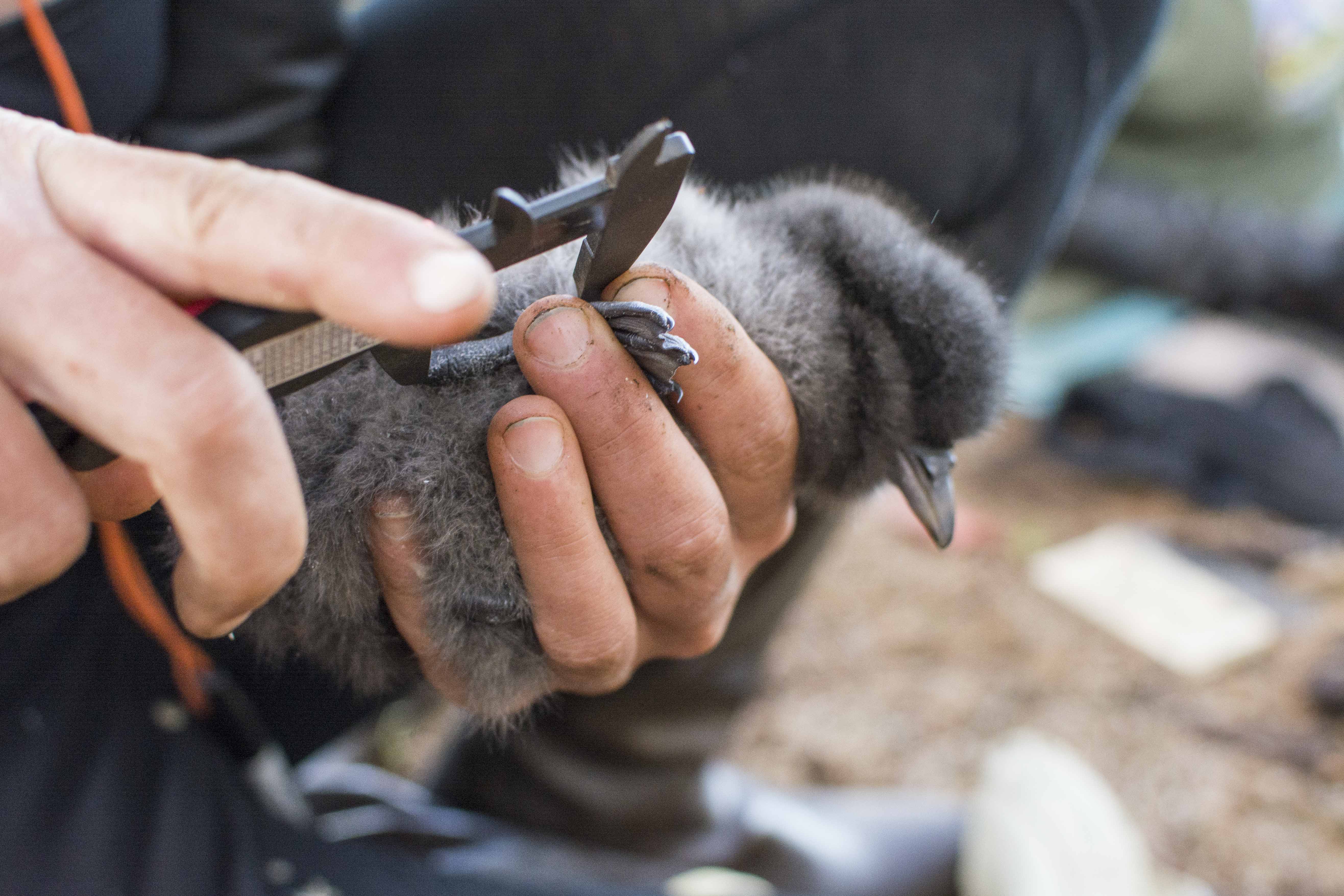 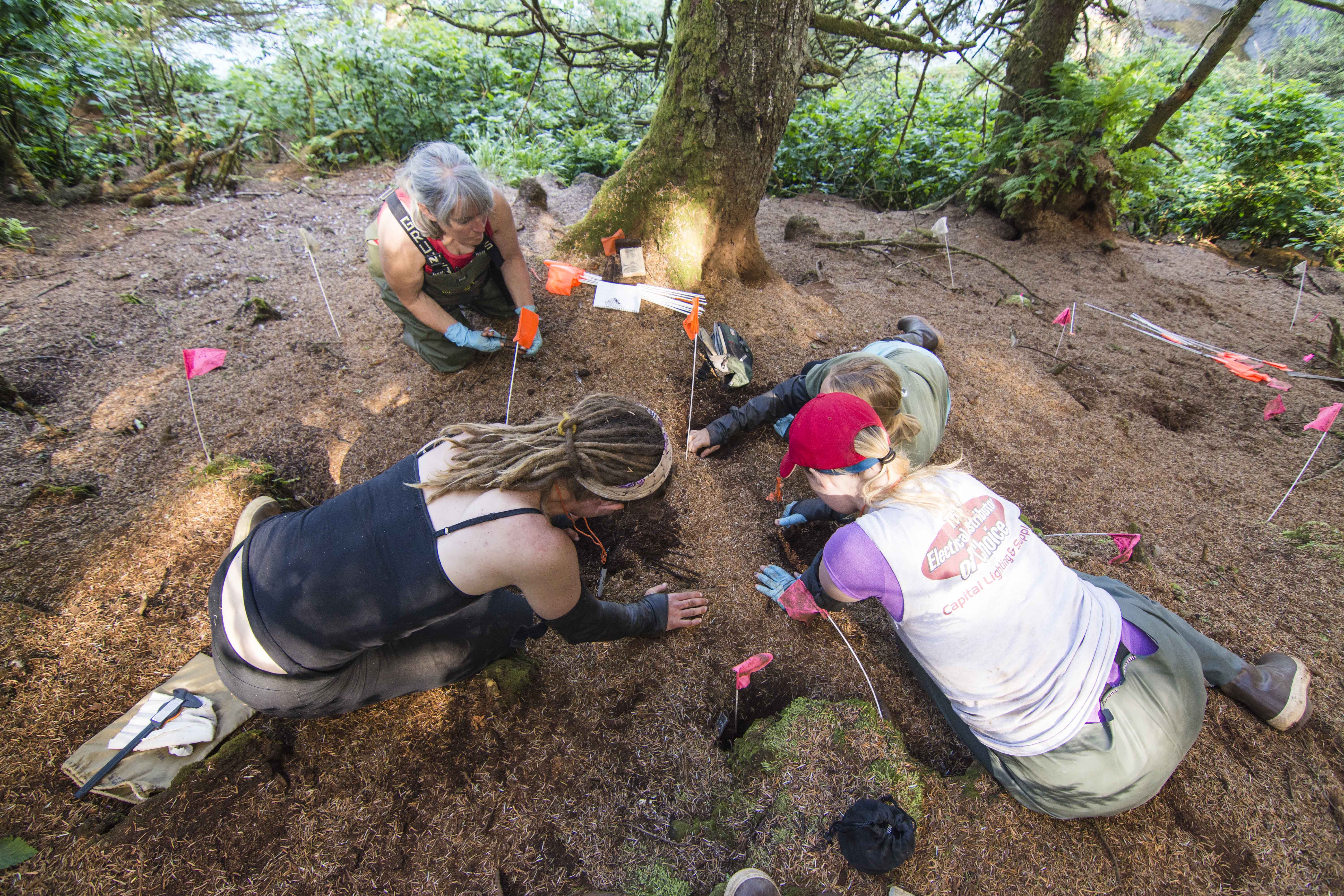 Like storm petrels, rhinoceros auklets also burrow in the ground but their nests have several chambers. Therefore, multiple excavations must be dug to reach the chicks, which get monitored for productivity. Each chick gets weighed and its diagonal tarsus gets measured. Excavations are carefully blocked and disguised in an effort to keep crows out. Diet samples are occasionally collected from rhinoceros auklets at night as they return to their burrows with food. Studying what the birds are consuming is important because their choices can have an impact on the rest of the food web. 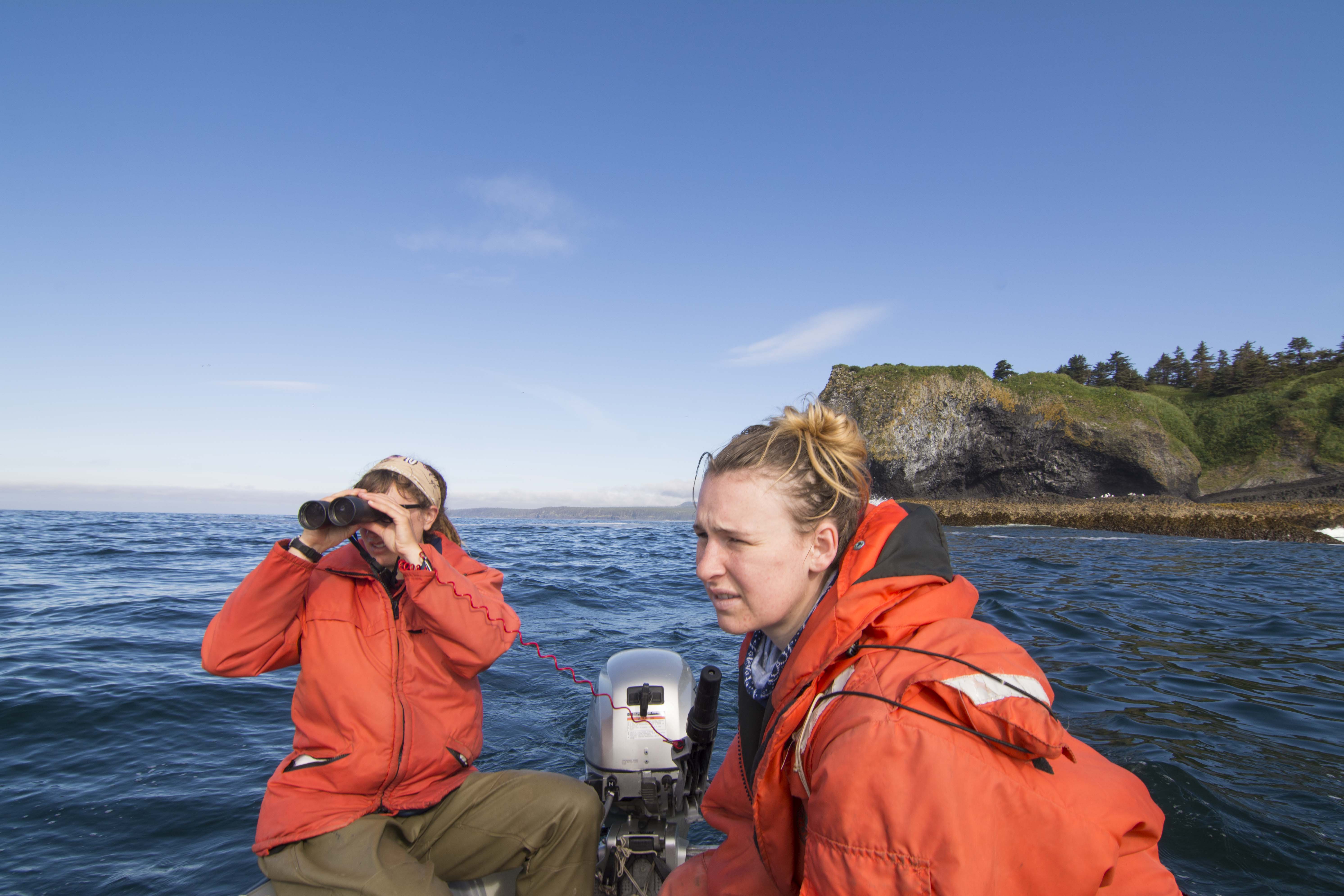 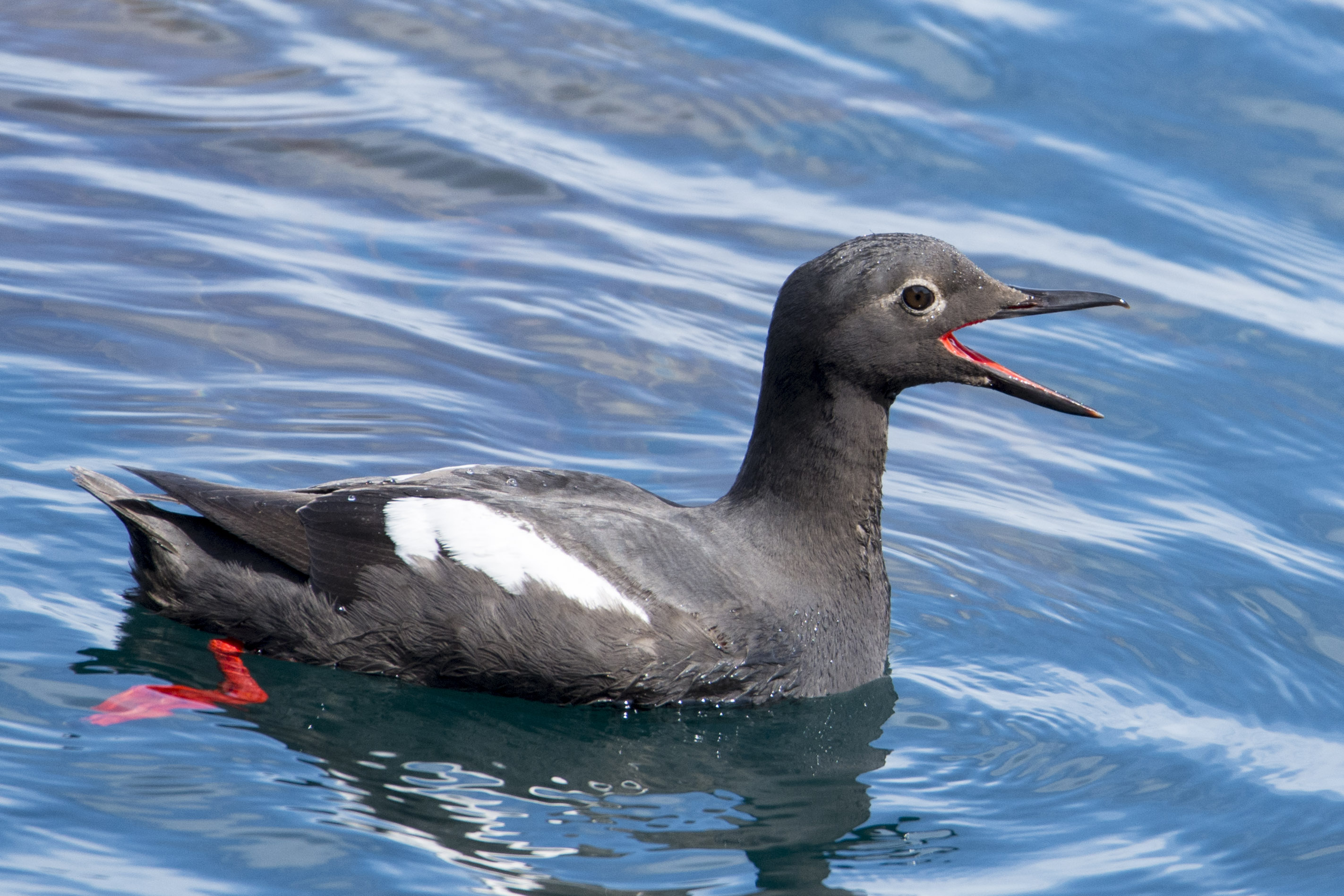 Seven circumnavigational surveys of the island are conducted per season for pigeon guillemot population monitoring. Researchers circle the island in their inflatable zodiac, keeping a close eye out for bright orange feet. 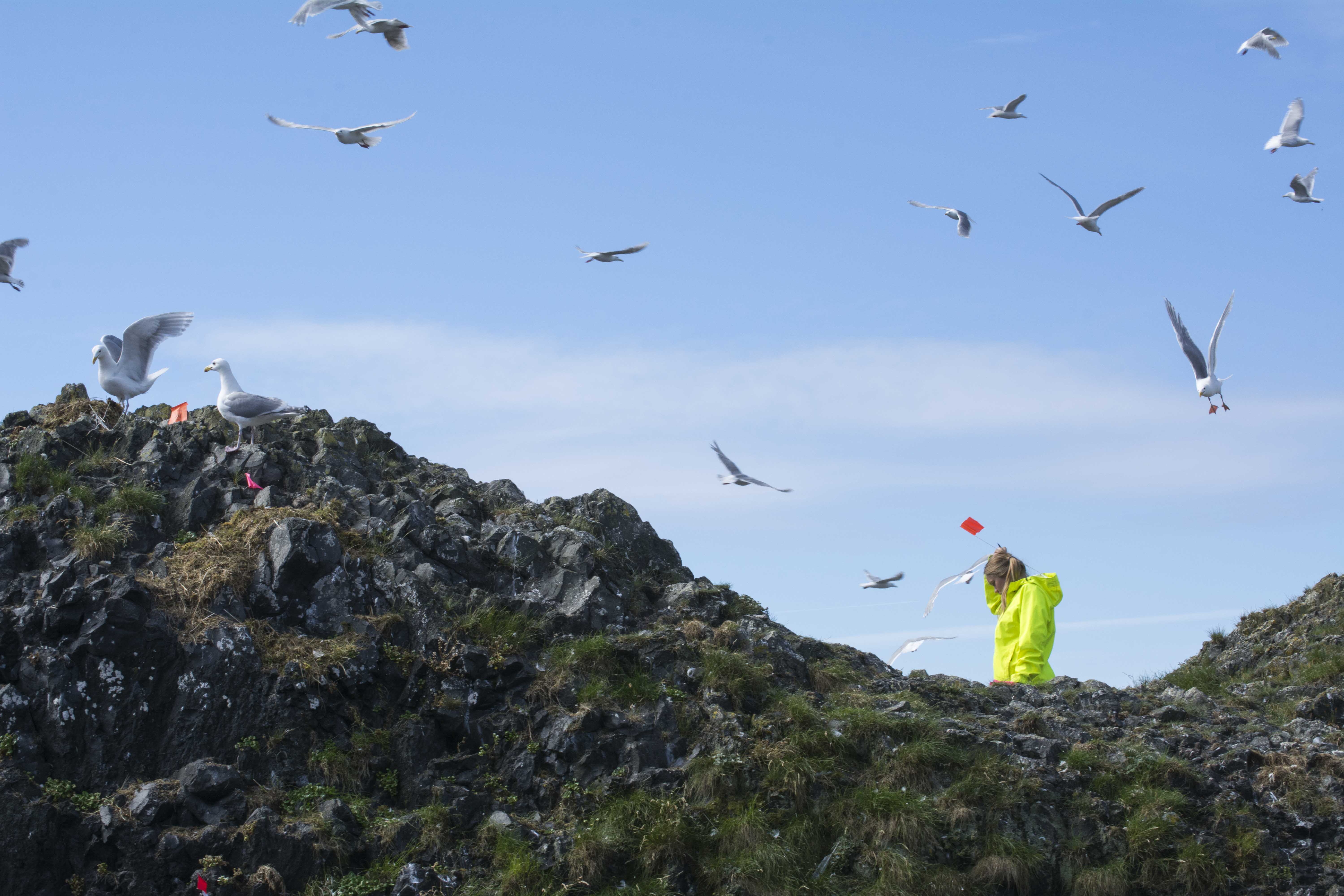 Glaucous-winged gulls have a colony on the central part of the island. Chick and egg counting surveys are conducted. It is most common to find three chicks or eggs in or around each nest. Adult gulls are very aggressive; they do not like intruders. They will hit your head if they can, so wearing an orange flag usually results in that being hit instead.

Saint Lazaria used to be an island supporting egg collections and hat plumage industries along with market hunting of shorebirds. These activities eventually sparked critical interest for conservation. Saint Lazaria was established as a bird refuge in 1909 and later a wilderness in 1970. Ultimately, Teddy Roosevelt's legacy, along with several others', has blessed us with such a remarkable public lands resource. The island is a globally important sanctuary for sustained reproduction of nesting seabirds. Today, Sitkans and visitors often travel to the island on boats to view its beauty, unique volcanic topography, and spectacular wildlife. 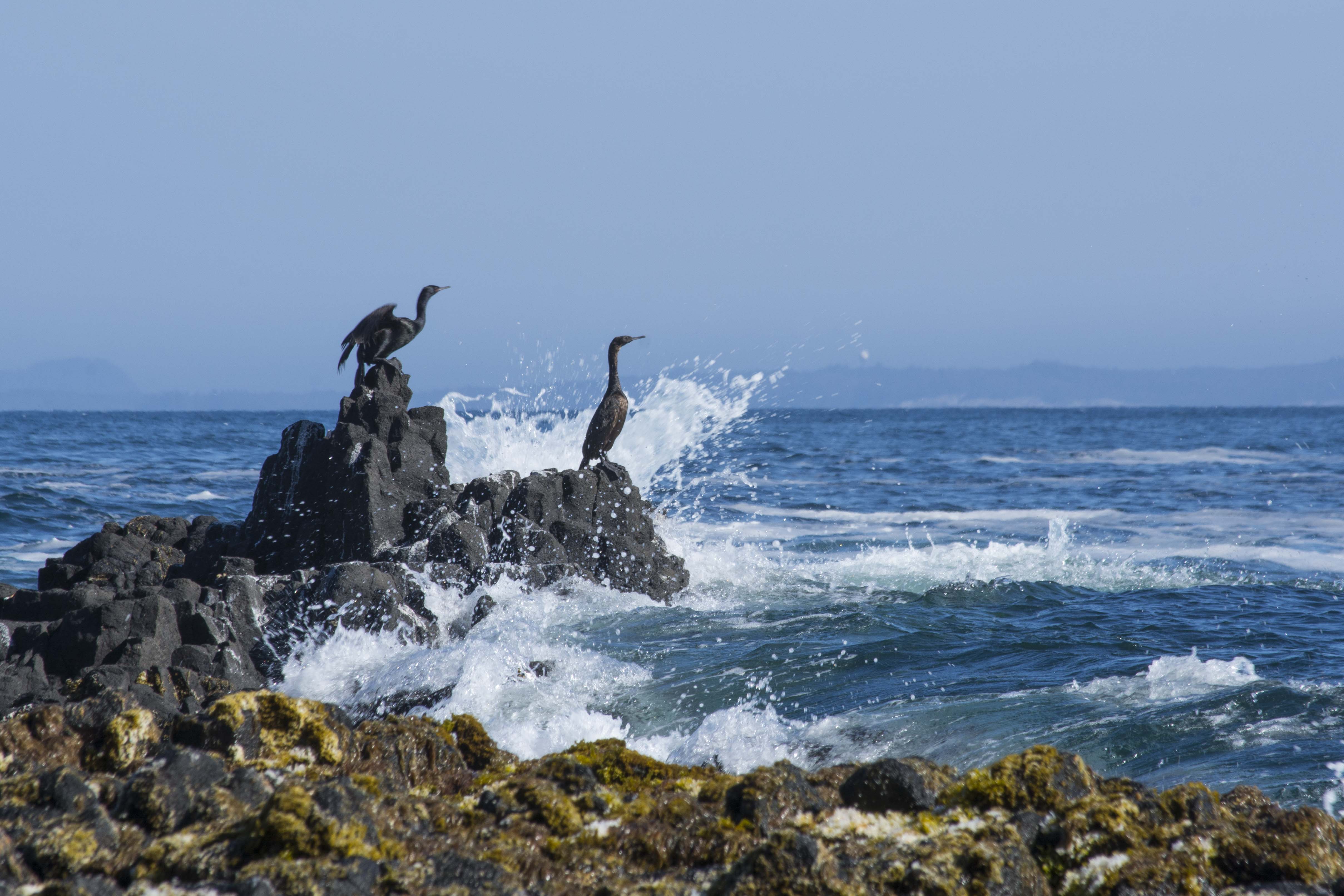