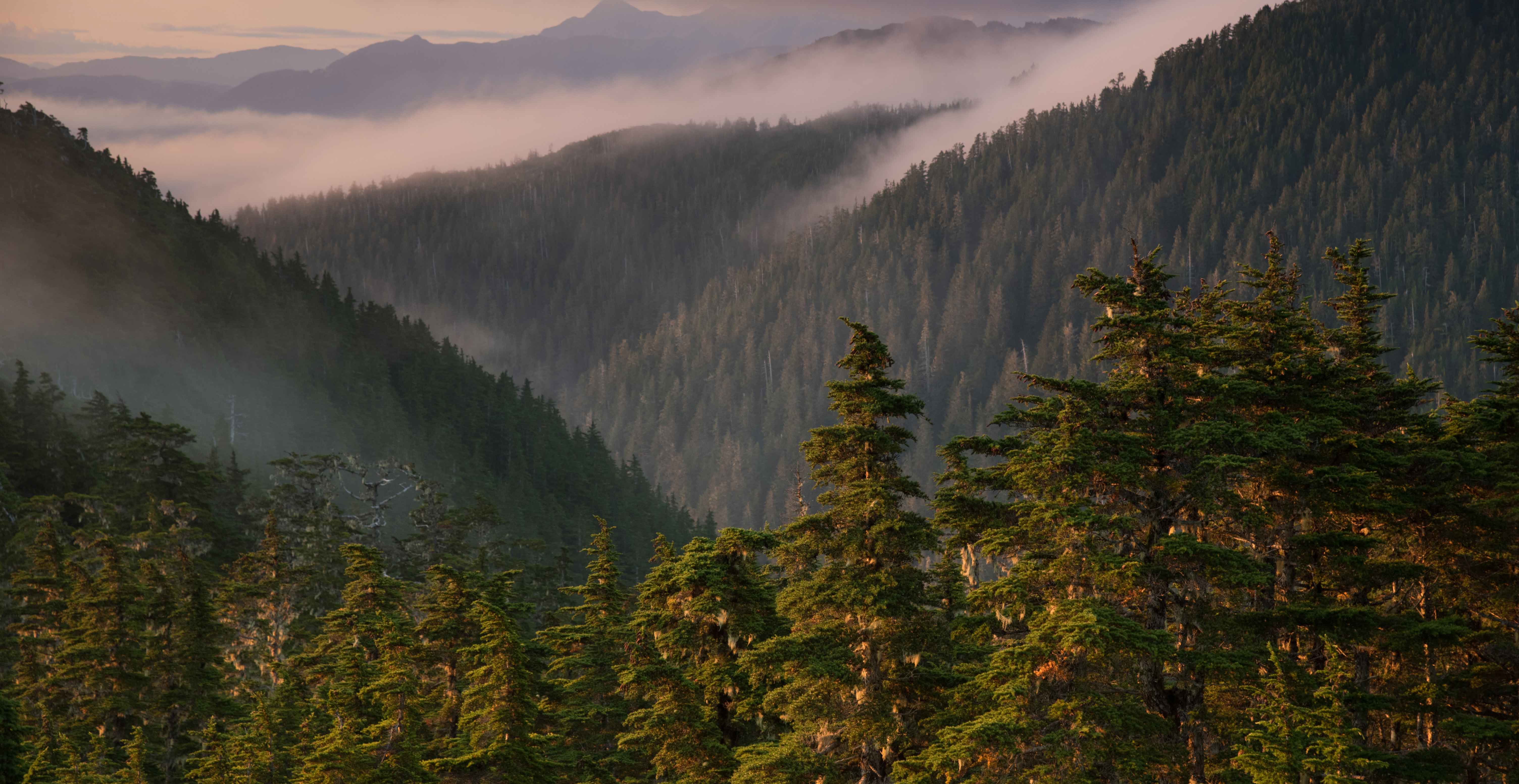 Yesterday, we obtained a summary of public comments submitted on the Alaska Roadless Rule Draft Environmental Impact Statement, as well as a summary of public comments made during the 810 Alaska National Interest Lands Conservation Act Subsistence Hearings that were conducted throughout Southeast Alaska last fall. Thanks to our friends over at the Southeast Alaska Conservation Council for requesting that the Forest Service release this data! These reports revealed what will not come as a surprise to many of you: 96% of comments from across Alaska and the United States strongly support alternative 1: keeping Roadless protections on the Tongass. Less than 1% of people commented in favor of a full exemption. This number is derived from the Forest Service analysis of approximately 267,000 letters that were received during the 60 day public comment period from October to December 2019.

Sitkans came out strongly in support of the Roadless Rule, with well over 700 Sitkans submitting official comments, and 42 Sitkans giving official subsistence testimony. Out of 196 people, Sitka comprised 21% of all subsistence testimony given - more than any other community by far! We want to thank all our members, donors, volunteers, and supporters who spoke up on the Roadless Rule and how an exemption would harm our way of life—your actions and words are important. The record clearly shows that Southeast Alaskans want to keep the Roadless Rule on the Tongass. We encourage you to reach out to your elected officials today and tell them to urge Secretary Perdue to listen to the communities that will be impacted by this rollback.