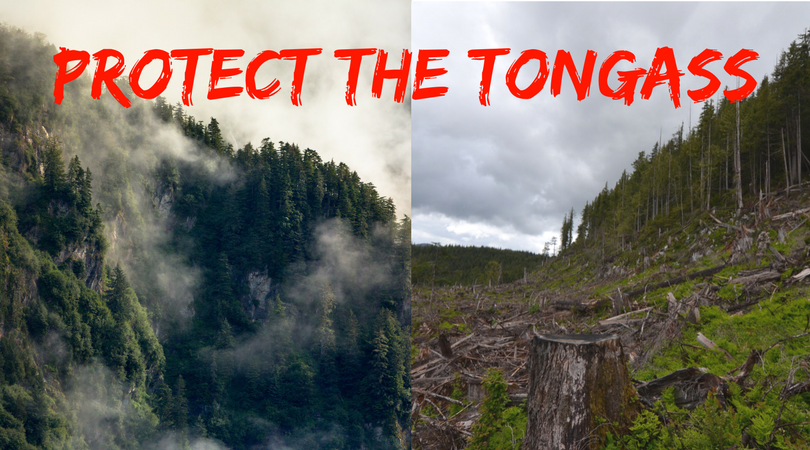 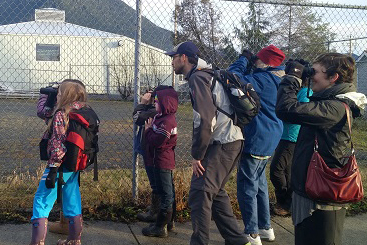 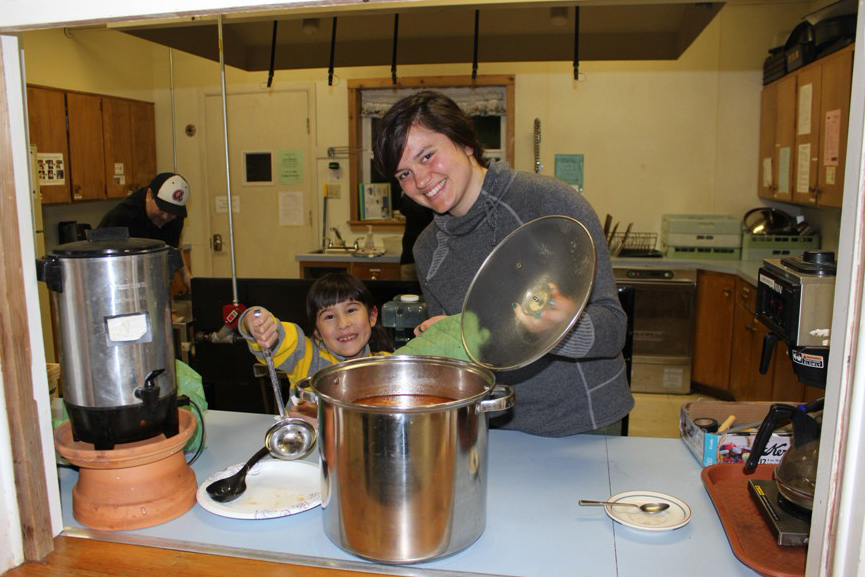 Venison Stew and a Family Night Out 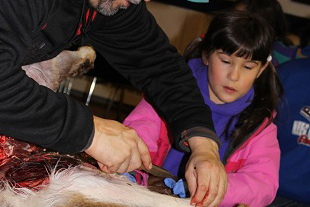 Passing on the Tradition of Respect for the Animal 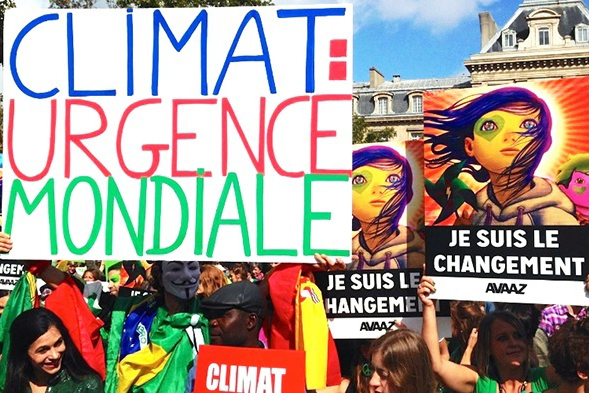 What can Alaskans learn from the Paris Climate Agreement? A lot.