On  February 2, 2004, Sitka Conservation Society honored the lives and wilderness contributions of our founders Jack and Margaret Calvin and Chuck and Alice Johnstone. These four individuals were long-time friends and colleagues and formed the core of the group that proposed the creation of the West Chichagof/Yakobi Island Wilderness Area. They successfully lobbied Congress to establish it in 1980, creating the first citizen-initiated Wilderness Area in the U.S. The Calvins' and Johnstones' introduction of individuals directly to the proposed wilderness was a central to their effectiveness. In that spirit, the Living Wilderness Fund was created as an endowment dedicating to raising awareness of wilderness values and to give a voice to wilderness advocacy. We thank the Calvins and the Johnstones for their perseverance, dedication, and leadership and are grateful for the opportunity to honor them with this fund. 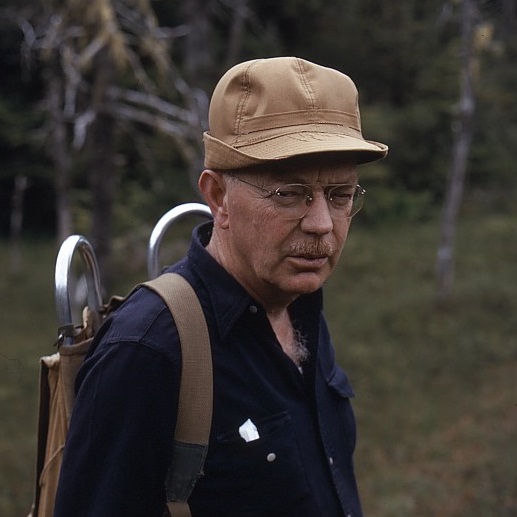 Jack Calvin came to Sitka in 1929 in a large canoe with a single sail with his first wife, Sarah Kasheveroff. After her death, he married Margaret Federoff in 1972. Jack was the “spiritual leader” of conservation in Sitka.  He believed strongly in wilderness and wrote passionately in its defense, co-authoring the book Between Pacific Tides with Ed Ricketts and publishing the "Southeaster" newsletter. Jack followed up his print work with boat trips to introduce people directly to Sitka's wild neighborhoods, often taking his granddaughter Mary as his crew. 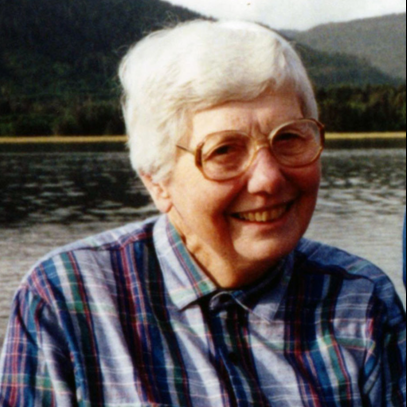 Margaret Calvin (née Federoff) brought order to wilderness conservation in Sitka. She served as an active member of SCS and SEACC (Southeast Alaska Conservation Council) from 1967-1993. She helped author the West Chichagof Wilderness Proposal. In 1983, Jack brought an elegant Heidelberg printing press to his home on Thimbleberry Bay in Sitka. He and Margaret formed The Old Harbor Press. Margaret learned to operate the press and to bookbind by hand. After Jack's death, Margaret continued to print and bind books on wilderness. 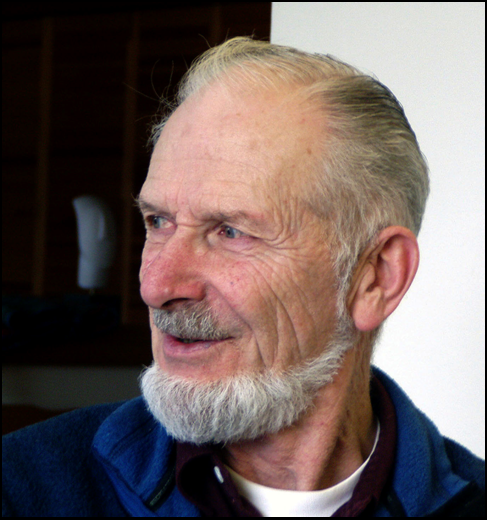 Chuck Johnstone was Jack’s “comrade in arms.” They put together joint boat trips to West Chichagof, expanding their ability to introduce others to unspoiled wilderness areas. He loved to explore the wild areas in on Chichagof, often summitting the island's peaks with Jack. Chuck was raised in lighthouses across SE Alaska and brought his love of the water, his confidence as a boat captain, and his excellent sea bird identification skills to Sitka. 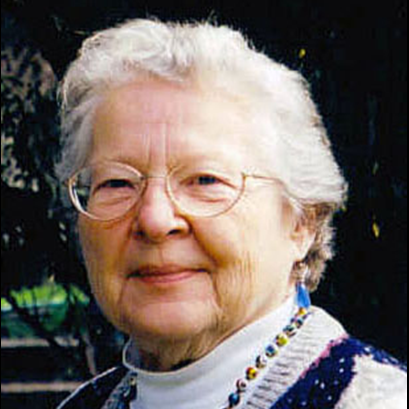 Initially, Alice Johnstone worked as a manager of the Sears outlet in Sitka and ran the Johnstone household. Her position at Sears gave her the opportunity to meet almost everyone in Sitka, connections that allowed her to successfully run for the Sitka Assembly. As an assemblywoman, Alice stood for conservation and helped to initiate the first annual Sitka Audubon Christmas Bird Count in 1976. By the mid 1980s, Alice had joined in Chuck's boat trips. By mastering local flora and cooking magnificent meals for guests and crew, Alice helped ensure that the wilderness trips were life changing experiences for the guests. In recognition of her contributions to the Sitka community, Alice was recognized at the Sitkans Against Family Violence Honoring Women Dinner in April, 2015.