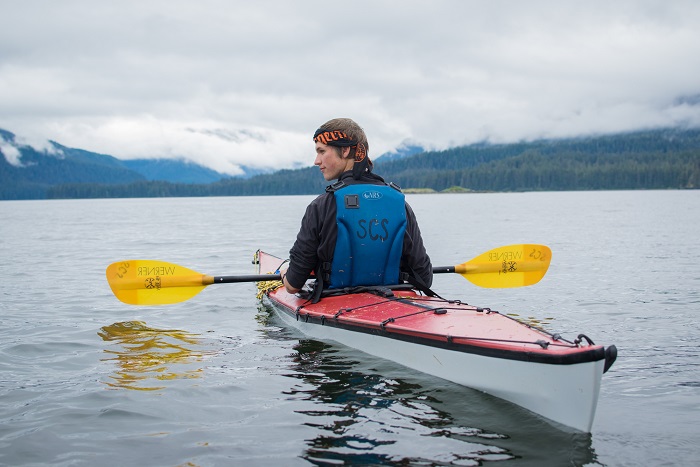 Mike Belitz is back and ready for another season exploring the beauty and majesty of the Tongass! Raised in Wisconsin, Mike first came to Southeast Alaska to intern with SCS during the 2013 summer. After his internship, he returned to Knox College in Galesburg, IL, where he graduated with a degree in Biology and Environmental Studies. Upon graduating from Knox, Mike found his way back to SCS, where he became the Field Biology Intern and later worked to report on SCS’s Wilderness Program. This year, Mike’s projects include supervising a Youth Conservation Corp and working with Wilderness managers from Sitka, Juneau and Craig Ranger districts.