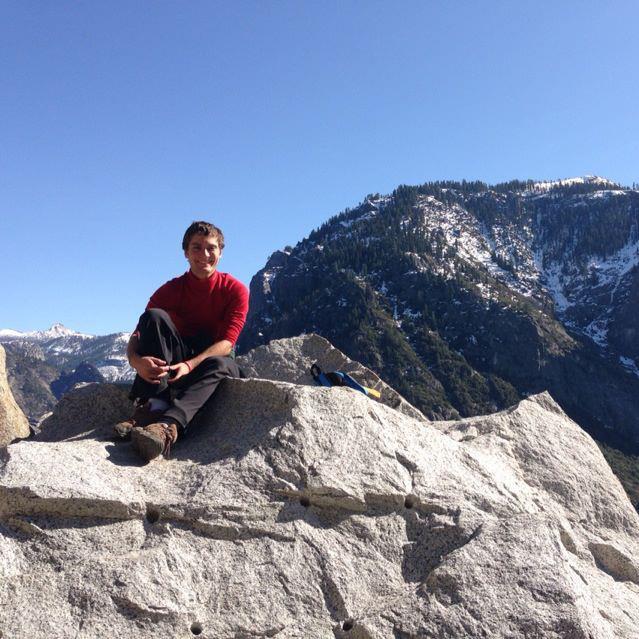 Matt Simon grew up on the east coast, moved out to the west, and is now up in Alaska for the very first time.  He comes from nature he's proud of in upstate New York and the Bay Area, but is awfully awed by the mountains and water around Sitka.  Having worked on the fossil fuel divestment campaign at Stanford, Matt is enthusiastic about changing the conversation in the political world with regards to climate change, and is excited to spread awareness about the divestment movement up in Alaska.  A philosophy major, Matt likes to spend a little of his free time thinking, and a bit more dancing and listening to all sorts of music.  He's tried his hand at writing and acting too - so long as he can be outside while he's doing what he's doing, he's usually happy.