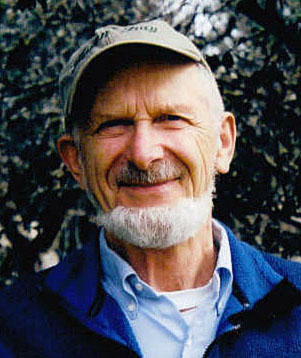 Chuck Johnstone, one of the principal founders of the Sitka Conservation Society, passed away on February 24th, 2017 at the age of 93. Chuck was a beloved friend, mentor, teacher, and inspiration not only to the people in Sitka who knew and loved him, but also to the thousands of people across the United States whom he guided into the Tongass and whose eyes he opened to the wonders of the natural world of the Tongass.

Chuck will live with us forever in the legacy he created: Chuck founded the Sitka Conservation Society back in 1967, when he first organized Sitkans to stand up to keep some lands free of logging and human impacts. Today, Sitka Conservation Society celebrates fifty years of protecting wilderness and cultivating sustainable communities. Additionally, Chuck worked tirelessly to introduce people firsthand to the forests, coasts, and mountainous terrain of West Chichagof Island. Because of his advocacy, that area is preserved today as Wilderness and will exist in its natural state as defined by the Wilderness Act: "where the earth and its community of life are untrammeled by man" and where the landscape still has its "primeval character and influence." 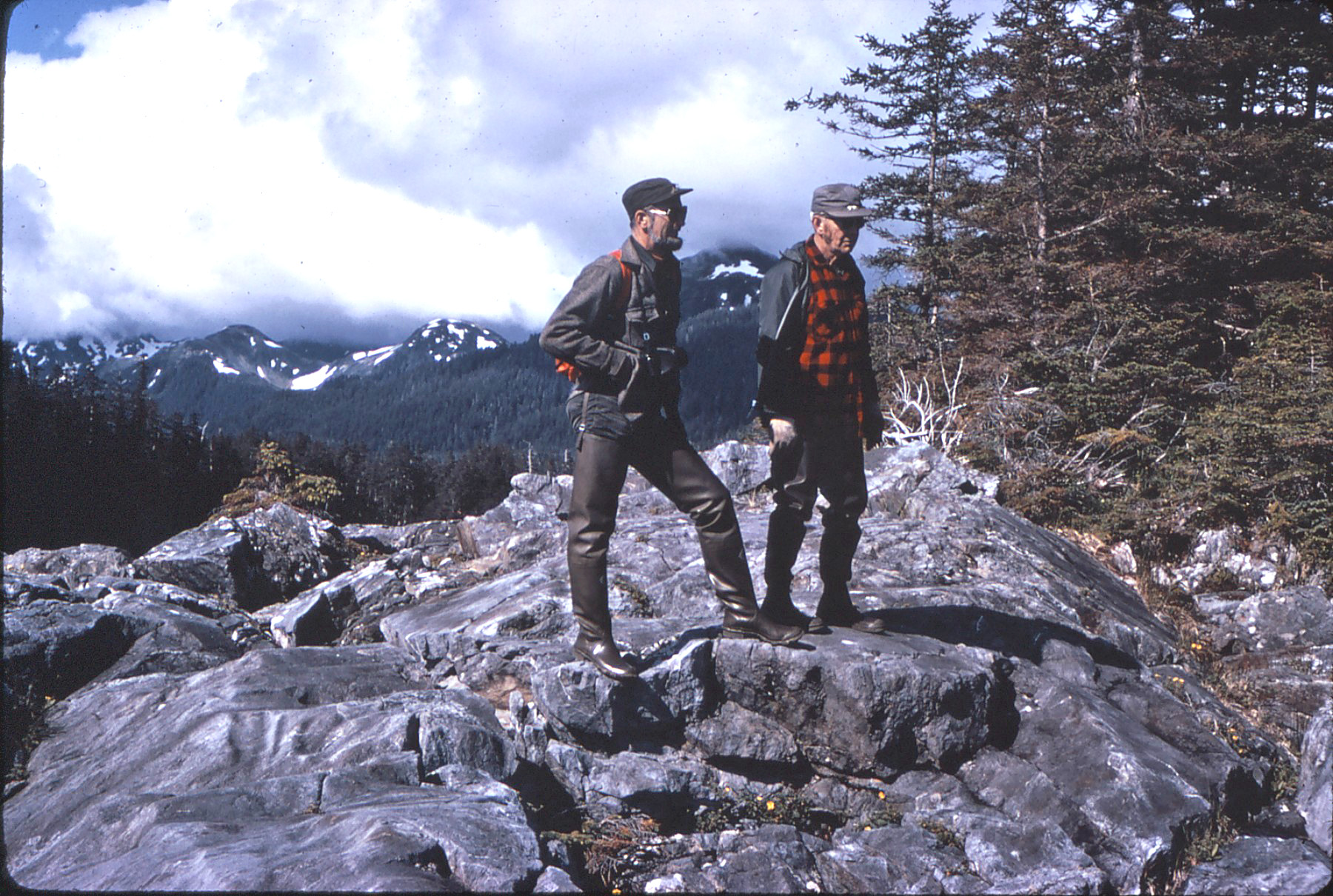 Chuck Johnstone grew up in Southeast Alaska as a member of a family who tended lighthouses. As a child, he learned firsthand the tides, currents, and weather patterns that make Southeast Alaska unique. He grew into a capable seaman and a respected and talented boat captain. Chuck possessed extensive knowledge of the natural world, gained through his own careful observations and research. On many occasions, he taught lessons to visiting scientists who may have had more book-knowledge, but who could never compete with Chuck's lifetime of experience learning about the natural world by working and playing in it.

Chuck had an intimate knowledge of the waters of Southeast Alaska, especially north of Sitka and all along the western coast of Chichagof Island. Chuck navigated those waters before GPS transmitters or chart plotters, relying on his extensive knowledge of passages, dangerous rocks, and friendly anchorages. Chuck's last visit to West Chichagof was in 2011 on the S/V Nepenthe. At the beginning of that trip, Chuck told the boat captain that he wouldn't remember the waters there very well, but as the trip progressed, it was Chuck who guided the boat through Peel's Passage, instructed where to lower the anchor at Log Cabin Island, and warned of the location of the rocks in Goulding Harbor. 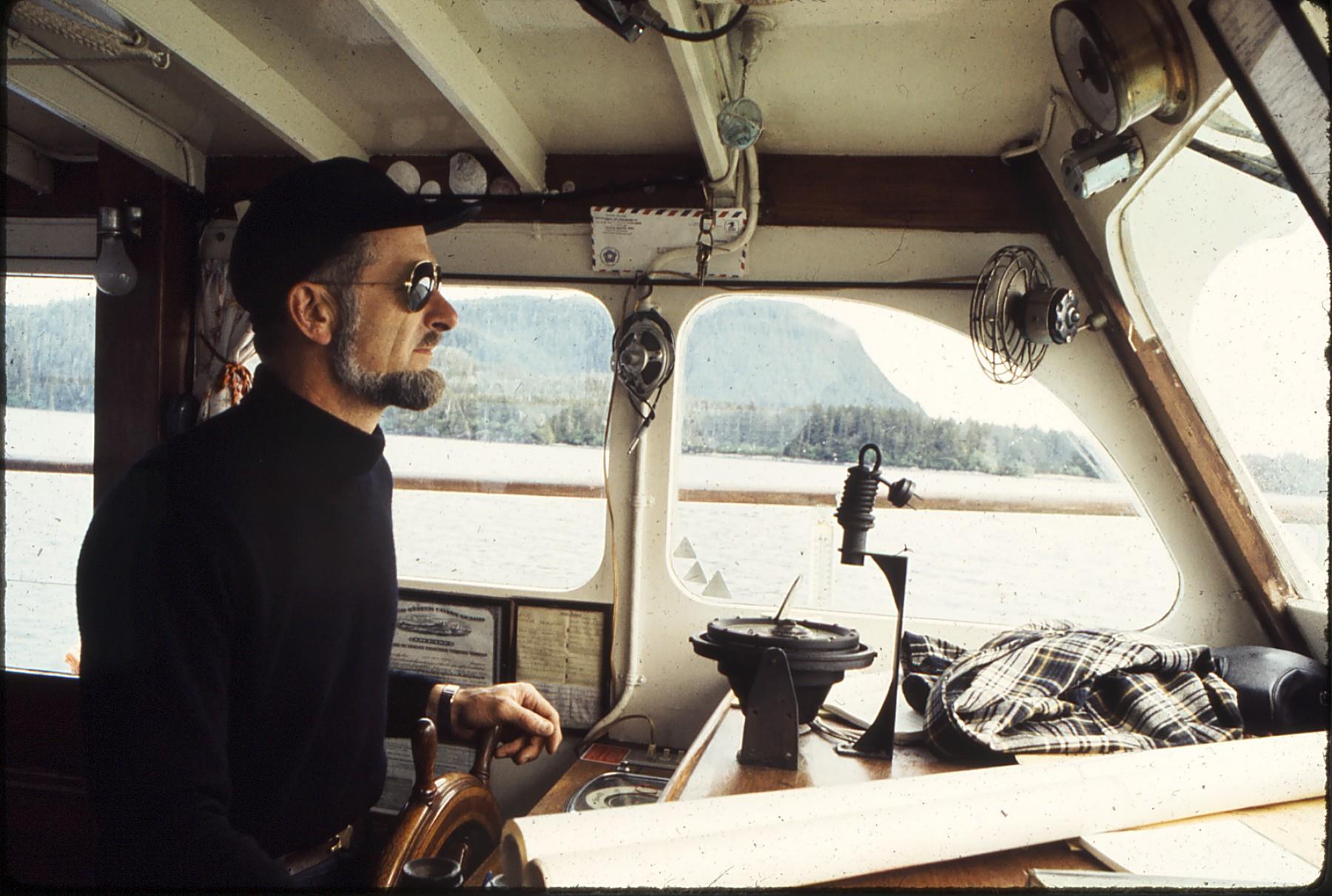 Chuck Johnstone was one of our nation's pioneering environmentalists of the 1960s who stepped up to Think Globally and Act Locally. He was one of the hometown Americans who knew that something wasn't right about how we were treating the environment and he organized his friends and neighbors to step up and do something about it. Chuck thought about future generations and wanted to make sure that they had a place where they could experience intact and functional ecosystems and wild coasts, forests, and mountains. As environmentalists today, we owe an immense debt of gratitude to Chuck and thank him for what he ensured we have and can enjoy today. Our work continues in his honor as we follow his example.

The Living Wilderness Fund honors Chuck and the other founders of the Sitka Conservation Society.