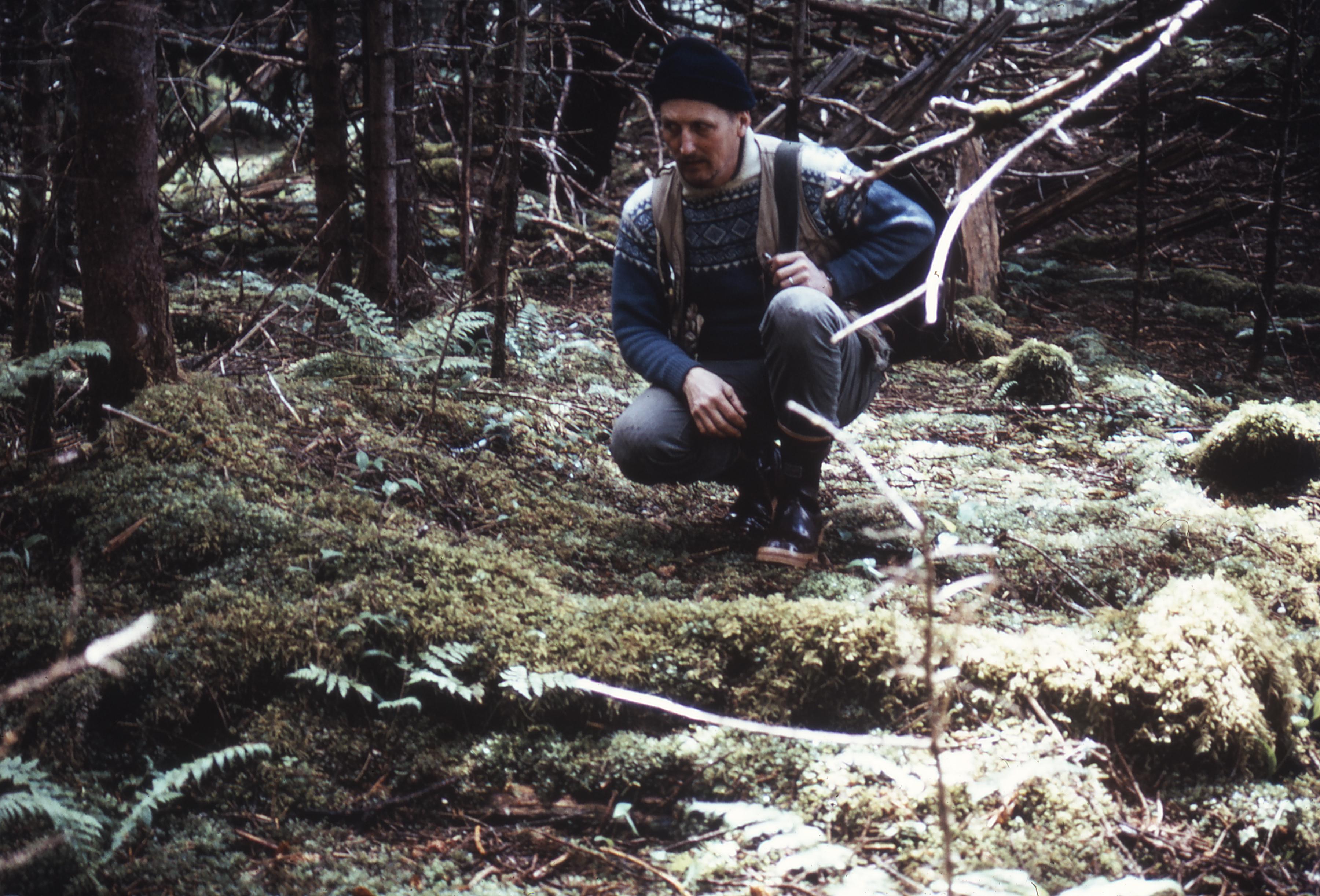 After watching logging proceed farther and farther into remote areas around Sitka in the early days of the Alaska Pulp Corporation 50-year contract, several Sitkan families banded together to present the first citizens’ proposal for a Wilderness area in Alaska, three years after the signing of the Wilderness Act. The Sitka Conservation Society was born through this effort in 1967, making us the oldest conservation group in Alaska. Thirteen years later, the West Chichagof-Yakobi Wilderness Area was designated by Congress to permanently protect a significant portion of the outer coast of Southeast Alaska. In the following three and a half decades we have worked diligently to protect wilderness qualities in the Tongass National Forest. This has entailed a long and often contentious effort to improve the nature of industrial logging practices, to protect wildlife and fish habitat, and to set aside Congressionally-designated Wilderness areas that will never be logged. At the same time, SCS advocates the use of these Wilderness areas for subsistence hunting and fishing, recreation, and rejuvenation.

For a more complete history of the SCS and our conservation projects, click here.

Echoes of the Tongass - The story of SCS's founding

Echoes of the Tongass shows the historic struggle that created the Sitka Conservation Society. Set in the mid-twentieth century, the film follows a group of local Sitkans as they struggle to oppose the clearcutting of the Tongass National Forest.