The following summary is adapted from Nancy Ricketts’s History of the Sitka Conservation Society, 1997. 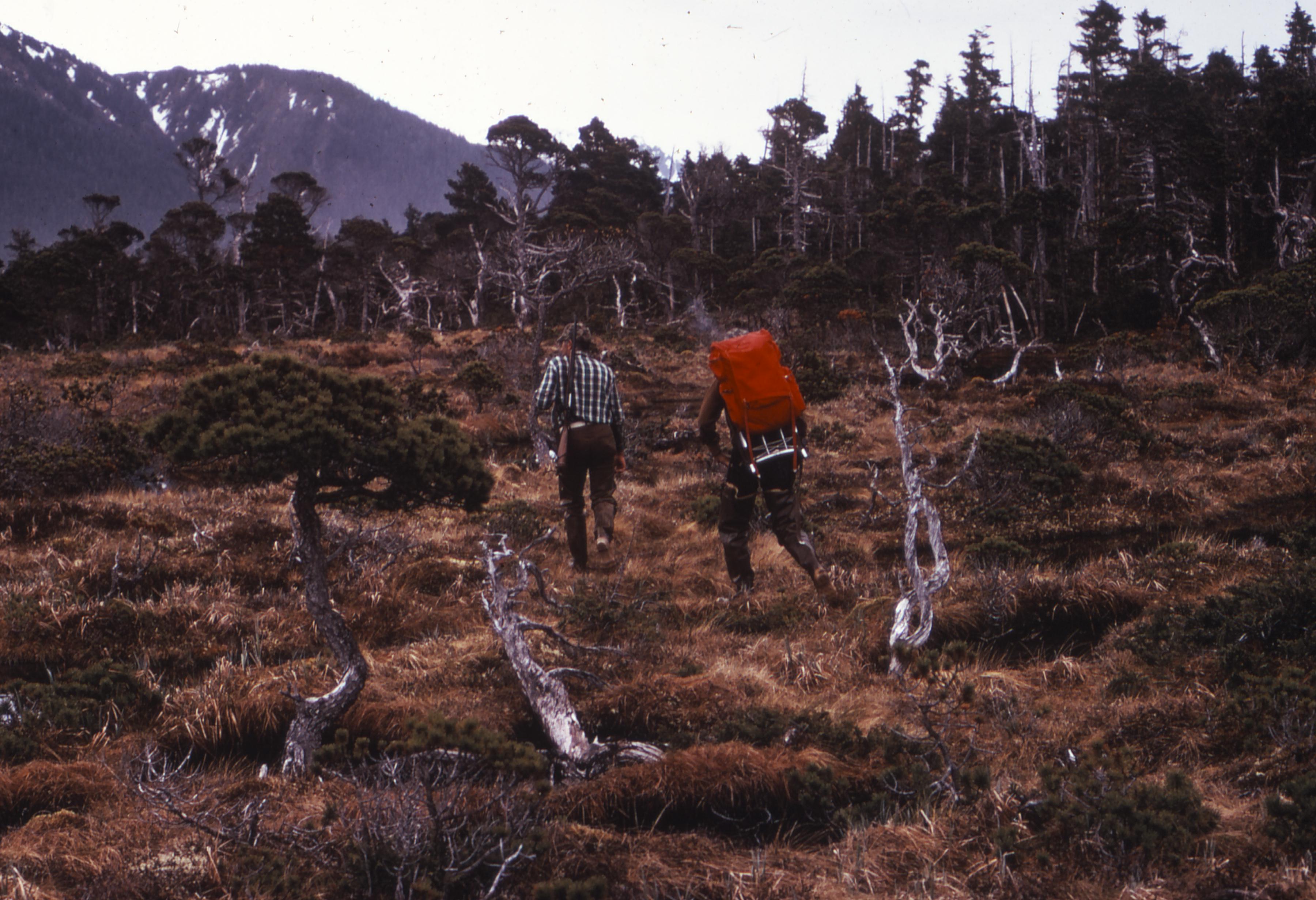 The Sitka Conservation Society was born in 1967, when several Sitkans recognized the need to protect the natural environment of Southeast Alaska for the well-being of current and future generations. Specifically, Sitkans were concerned about the extensive clearcutting proposed on nearby Chichagof and Yakobi Islands. The Society’s founders rallied around the goal of designating West Chichagof and Yakobi Islands, an area of 380,000 acres, as Alaska’s first wilderness area under the recently passed Wilderness Act. Jack Calvin, whose ties to the Sierra Club made him the most experienced conservationist on the SCS Board, appealed to the acting chief of the Forest Service to ask for the proposed wilderness designation. When his request was immediately denied, Calvin responded with, “If we are as wrong as you think we are, surely you would have nothing to lose by presenting your case, as opposed to ours, to the President and the Congress.” That willingness to fight all the way to Congress has stayed with SCS through the intervening decades, and it paid off in 1980 with the passage of the Alaska National Interest Lands Conservation Act and the formal creation of the West Chichagof-Yakobi Wilderness. 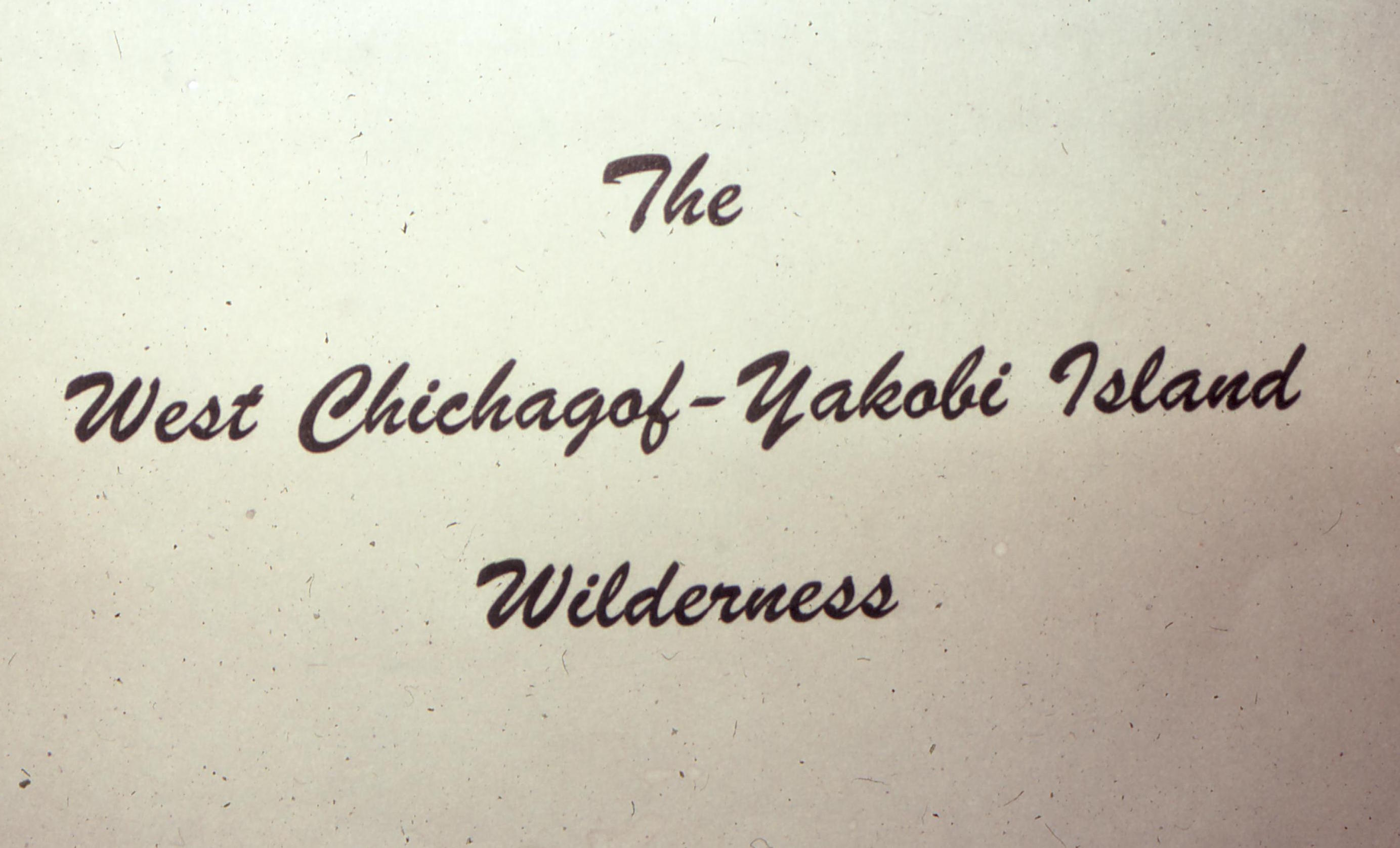 While pursuing the creation of formal wilderness in the Tongass and although the prevailing attitude in the 1960s and 1970s was fiercely pro-industry, SCS expanded to work on protecting treasured spots from timber sales. In 1976, the Southeast Alaska Conservation Coalition (SEACC), a coalition of local Southeast conservation groups with similar goals and concerns, was formed with SCS as a member organization. 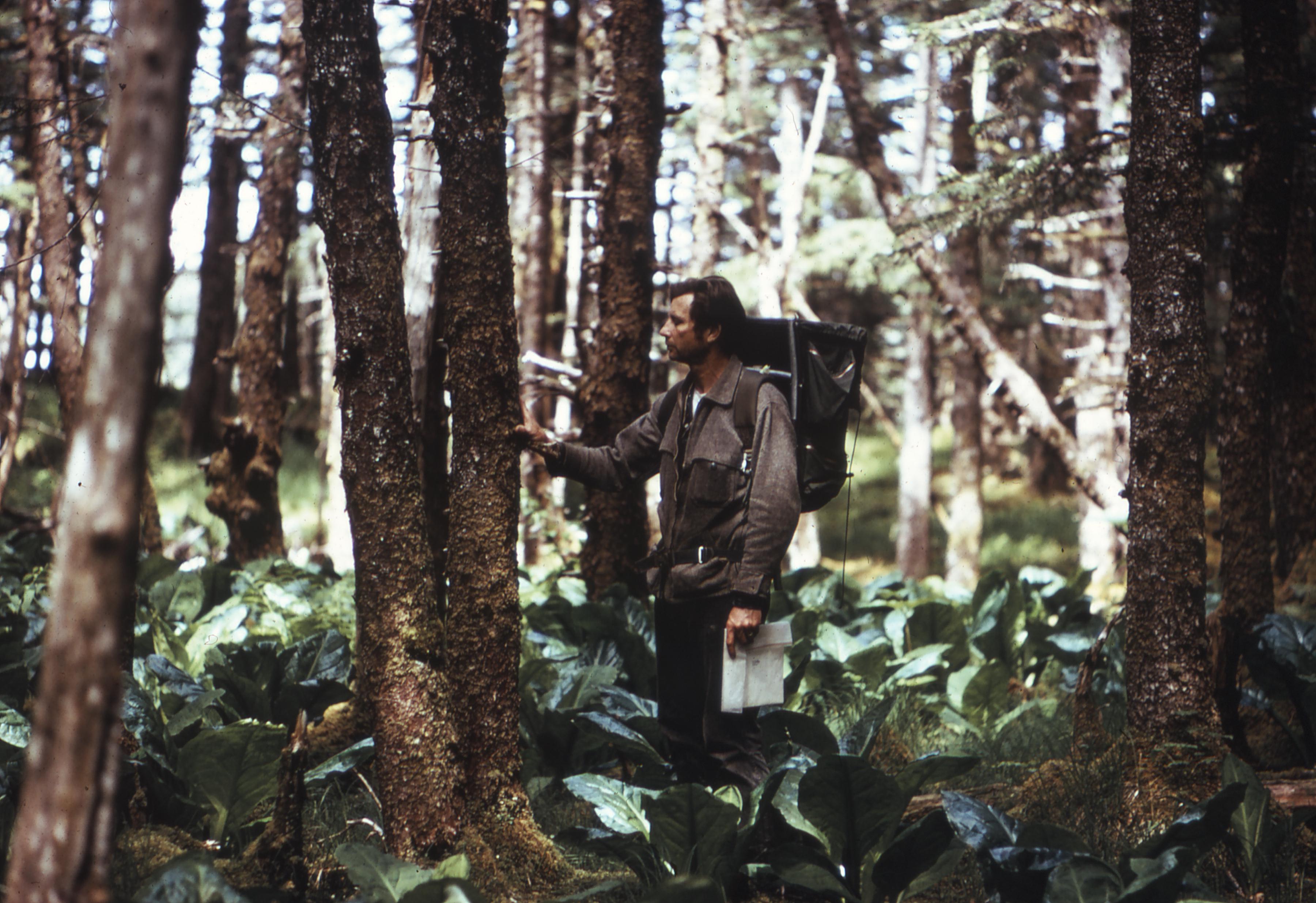 In the 1980s, SCS again expanded and re-evaluated its objectives. SCS advocated for the creation of a recycling center in Sitka and a raptor rehabilitation center, opposed the disposal of Goddard Public Lands, and acted against air and water pollution from the Alaska Pulp Corporation (APC) mill by fighting APC’s exemption from the Clean Water Act. The Society also continued to fight the good fight against unsustainable logging practices by seeking to limit or forbid logging on Kruzof Island and objecting to the formation of floating barges on Kelp and Kells Bays. 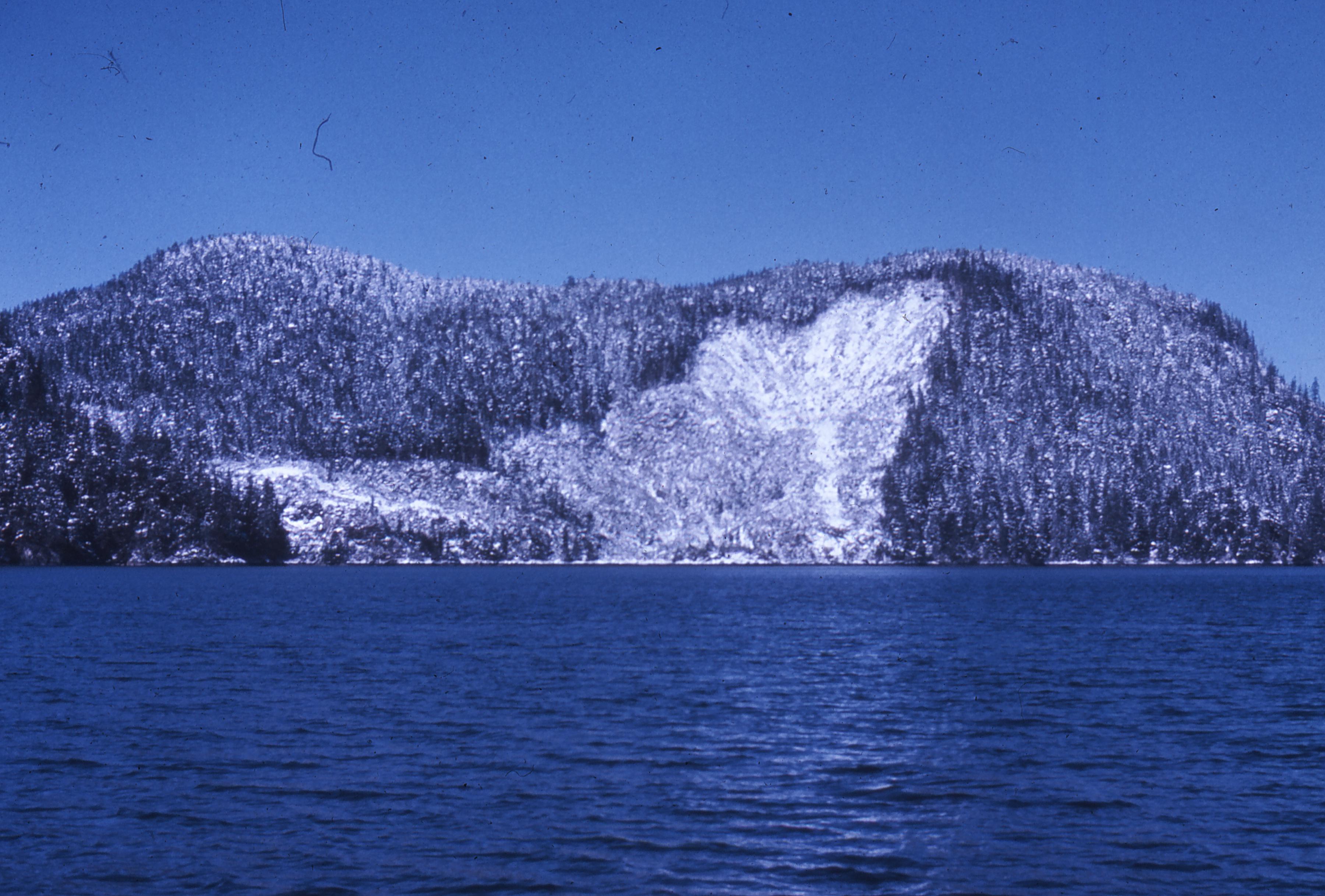 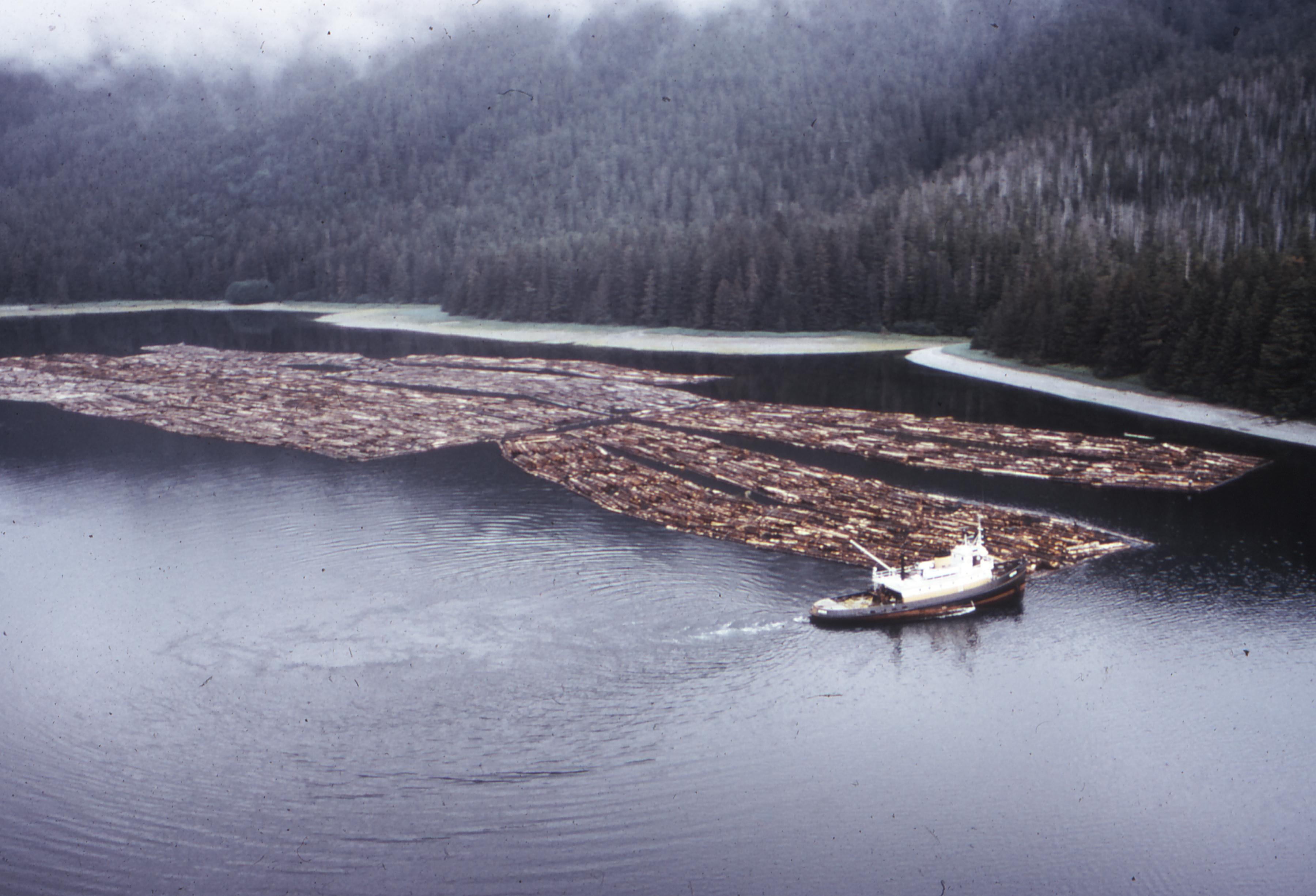 Conversely, the Forest Service produced a proposal to clearcut nearby areas in Ushk Bay and Poison Cove. These areas were widely used for recreation by Sitkans, so SCS appealed the plan in 1994 and organized a petition against it in 1995. As the proposal moved forward, a ballot initiative against it failed by only 4 votes and a 1997 formal ballot measure against clearcutting near Sitka failed by only 1%. Although these failed votes were disappointing, they did demonstrate the growth of the conservation movement in Sitka from a small corps of concerned citizens to almost half the population. Finally, in 1998 the conservationist triumphed over the Forest Service proposal when the 9th U.S. Circuit Court of Appeals ruled in favor of SCS and the suit’s other appellants and stated that the Forest Service had not provided sufficient information to the public about its plans in Ushk Bay and Poison Cove.

In the 21st Century, SCS has continued to advocate for the preservation and expansion of wilderness areas in the Tongass. Additionally, we are focused on investigating the impacts of invasive species on the Tongass, producing maps for the public of the Forest Service’s land use, and promoting environmentally conscious commercial uses of the Tongass. We are committed to preserving Sitka’s quality of life and to a more sustainable future for Southeast Alaska. 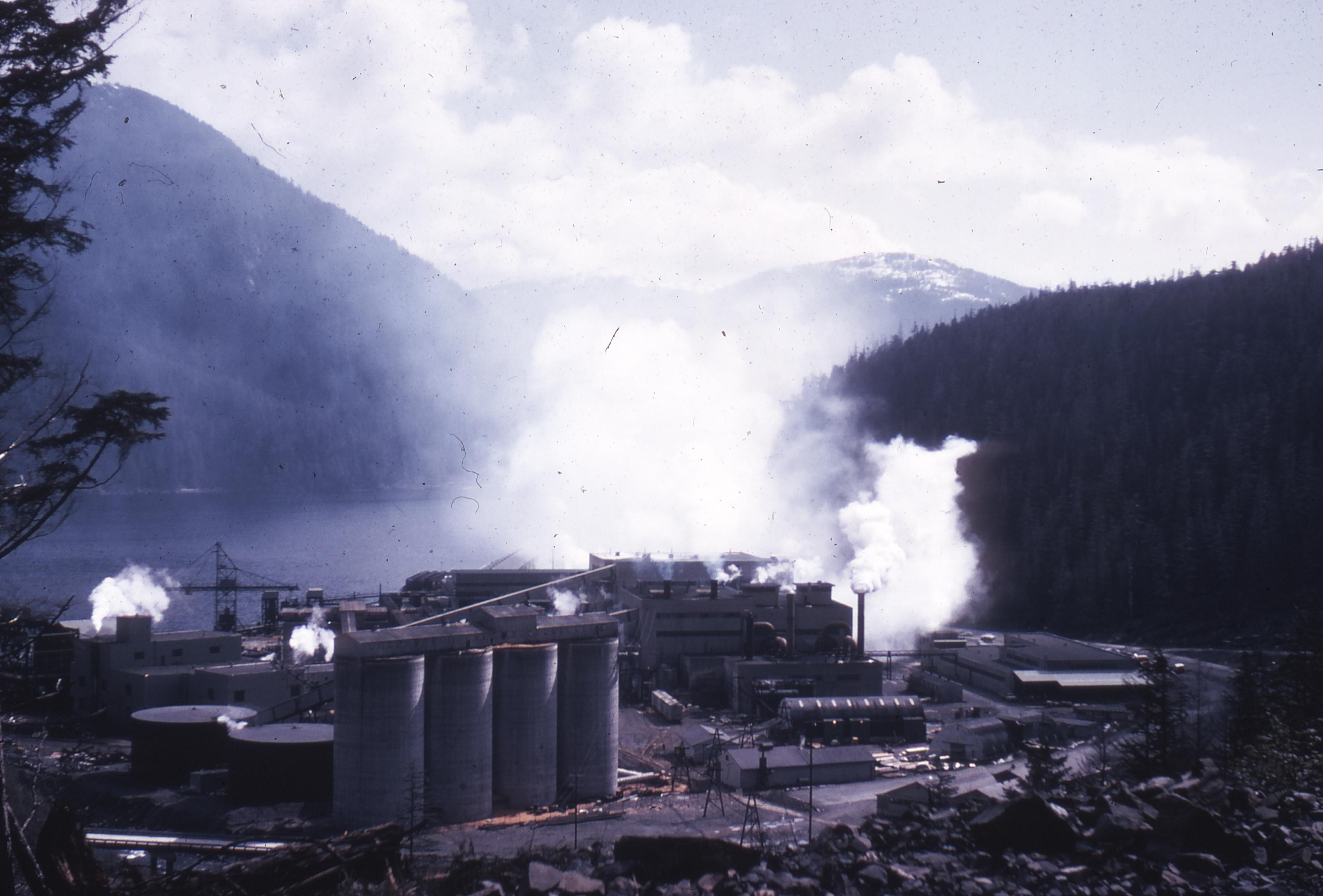 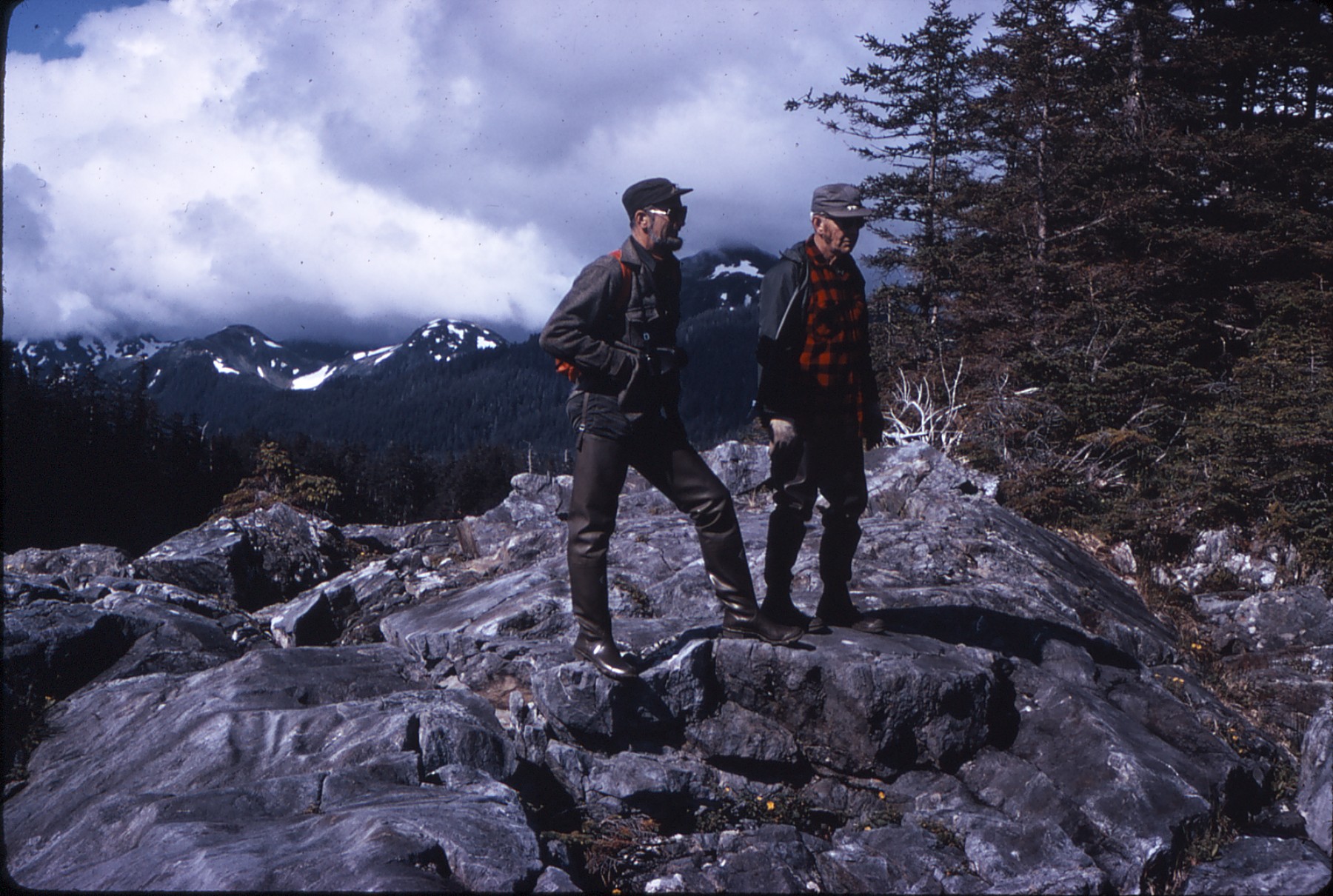