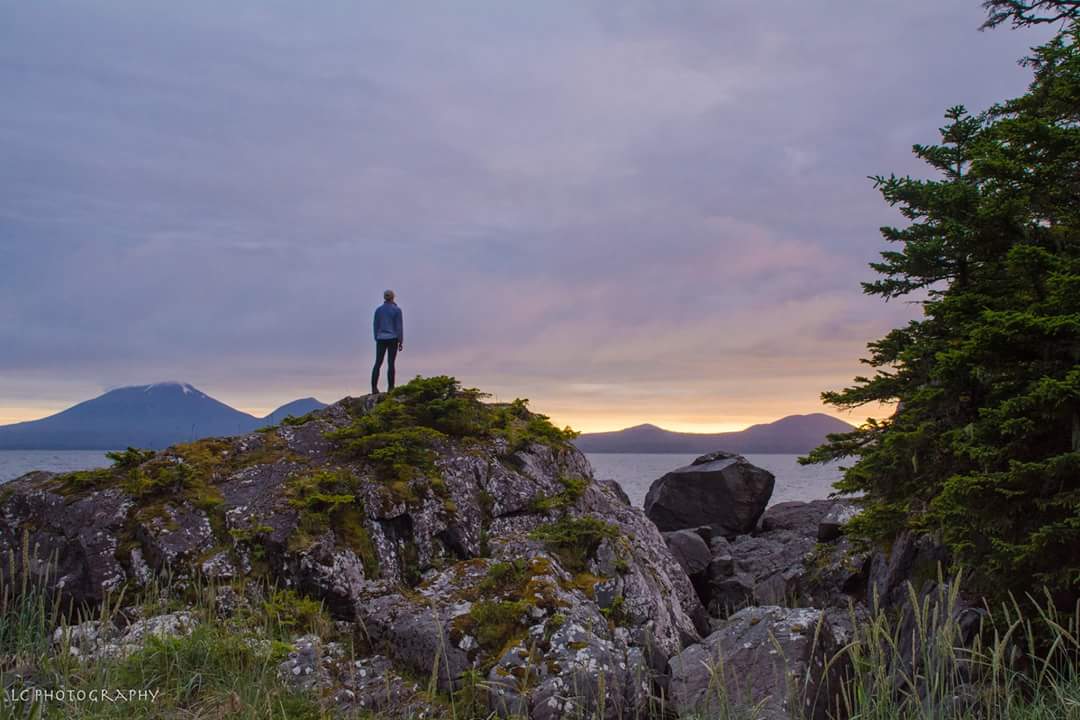 Cassidy White was born and raised in North Branch, Minnesota where she spent her childhood exploring Minnesota's thousands of lakes and vast forests. Throughout her education, as she came to learn more about the world around her, Cassidy's love for the outdoors grew to include a passion for protecting it. While at the University of Montana, where she currently studies environmental studies, ecological restoration, and climate change, Cassidy volunteered with the University's student-led fossil fuel divestment campaign, Reinvest Montana. Her advocacy work with Reinvest along with experiences studying environmental issues and climate change in Nicaragua and Vietnam, fueled her desire to protect the beautiful places she's explored and led her to an internship at SCS as the Alaskan Climate and Renewable Energy Organizer.

Since joining SCS's team in May, Cassidy  has been working to amplify the climate conversation in Alaska in order to persuade Alaska's Senator Lisa Murkowski, the most powerful person in the Senate regarding climate policy, to take action on climate change. Cassidy believes that federal policy changes are essential to preventing further/adapting to current climate change and that there is no better place to do climate advocacy work than in Sitka. She has been captivated by the serene waters and majestic mountains around Sitka and has embarked on frequent excursions into the Tongass National Forest, giving her a chance to connect to both the place she calls home for the summer and the environment she is urging Senator Murkowski to protect. She hopes that by the end of the summer she will be one step closer to protecting the natural wonders of the world she loves.