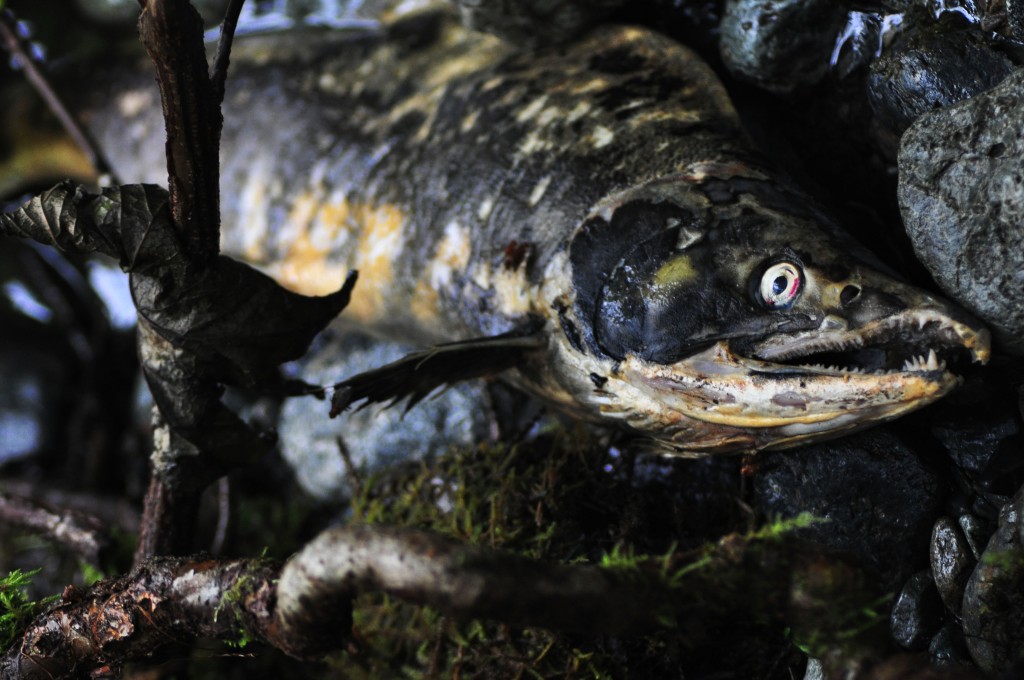 What do Canadian mines have to do with Alaskan wild salmon? Almost everything.

This link became all too apparent on August 4, when a tailings pond breached at Mount Polley mine in British Columbia. Millions of gallons of metal-contaminated water and sand poured out of the tailings pond and into the arteries of the Frasier River system, transforming healthy salmon-spawning rivers into wastelands. Several newspapers referred to the Mount Polley breach as one of the biggest environmental disasters in modern Canadian history.

But it’s not just a Canadian disaster, it’s an Alaskan disaster. While the breach occurred on Canadian soil, it will adversely impact Alaskan waters and Alaska wild salmon. As Senator Begich noted in an August 26 press release, “The dam failure validated the fears that Alaskans have regarding Canada’s proposed development of large-scale hardrock mines near transboundary rivers like the Unuk, Stikine, and Taku Rivers.” For Southeast fishermen, this is not welcome news. And what’s worse…Mount Polley is only the beginning.

In northwest British Columbia (B.C.), a mining boom has begun that could threaten Southeast rivers, salmon, and Alaskan jobs in fishing and tourism. There are currently 21 mining projects in Northwest BC that are either active or in the later stages of exploration. At least 5 of these projects are located along the Stikine, Taku, and Unuk Rivers, key salmon rivers that flow right into Southeast Alaska.

The development of large-scale hardrock mines in BC is alarming. Almost all of the proposed mines involve large-scale hydro projects, transmission lines, roads, and storage areas for acid-generating waste rock and mine tailings. Threats posed by these mines to water quality and salmon habitat include tailings dam breaches, spills, long-term acid mine drainage, and habitat fragmentation. These concerns prompted a group of 36 Canadian and U.S. scientists to write a letter warning officials of the environmental risks posed by transboundary mines. To see the letter in full, click here: Letter of Concern about Proposed Development in the Transboundary Watersheds

In Southeast, salmon are the lifeblood of our economy. Salmon fishing (including commercial, sport, and subsistence fishing) supports over 7,000 jobs in Southeast Alaska alone and generates nearly $1 billion a year for our regional economy. Keeping our waters clear of mine tailing contaminates and acid-mine drainage is vital for our economy and our livelihoods.

What can do we do stop BC mines from contaminating Southeast Alaska waters? We have to raise our individual and collective voices. We must call our representatives and elected officials and ask them to use all means necessary to protect wild salmon runs from BC mining development. We must act locally. On October 14, the Sitka City Assembly voted 5-0 to protect Southeast salmon streams from transboundary mines in BC. Bravo City Assembly members! To see the full resolution, click here: RES 2014-16 Transboundary Mines

With every day that passes, BC mine projects inch closer to completion. Take action today to protect Alaska salmon.

Start by attending an event about BC mining that will answer the question, “What’s at stake for Alaska.” The event, hosted by Salmon Beyond Borders, will take place on October 27 from 6-8 pm at Keet Gooshi Heen School.
For more information about this issue and the October 27 event, please contact Sophie Nethercut at [email protected] or call 747-7509.
Action Issues Advocacy Threats to the Tongass Issues Environmental Education Salmon Stewardship Wild Salmon Outreach Wilderness Tongass